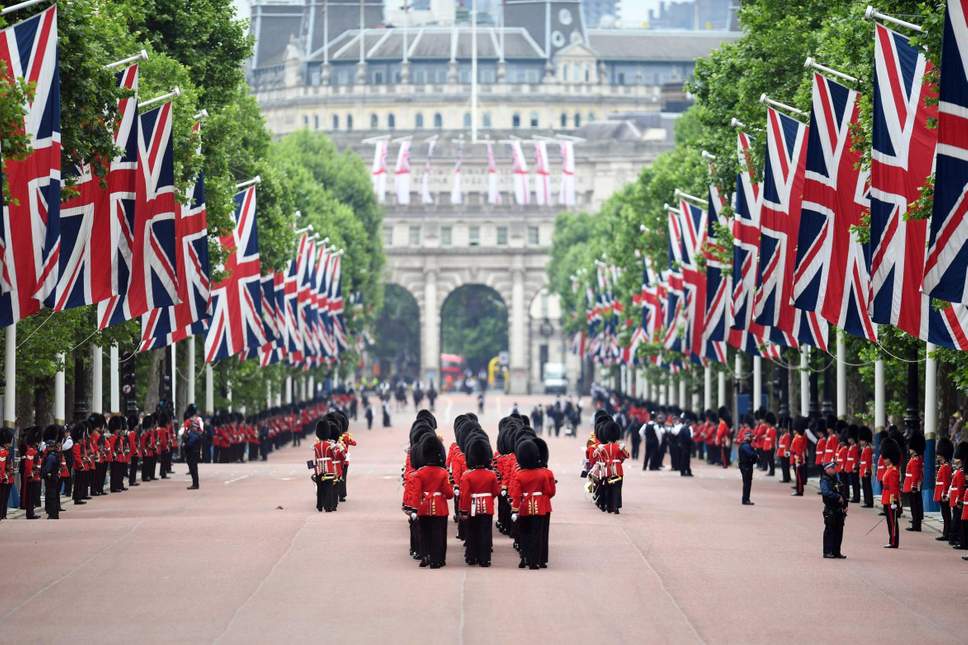 This year on 2019 this is the biggest cricket tournament as around the world of cricket fans don’t want to miss any game. Upcoming edition of Cricket world cup 2019 will be schedule to begin from the 30th May while Opening Ceremony to be played on 29th May one day ahead of the Opening Fixtures between the England and South Africa Match. Whole tournament of 48 Matches of CWC 2019 is host by the England and Wales. We always seen that England where we seen the many cricket fans as its a born of the cricket so Cricket Gala events of World cup 2019 is almost ready to kick off. Total 10 teams are fight for each other to became champions of ICC world cup 12th Edition.

Having already promised the curtain-raiser event to be the ‘most celebrated start to a Cricket World Cup ever’ as it will be reportedby the ICC and they plan events like live sport, music, entertainment for 4,000 fans – who will be present at the venue.

What to expect from the opening ceremony? Steve Elworthy, managing director of World Cup 2019 said: “The Opening Party will capture the very essence of what makes this tournament so special and will be hugely exciting for the fans that are lucky enough to attend but also across broadcast we will show the world what they have to look forward to over the next 45 days of cricket action.

“The Mall, with Buckingham Palace in the background, is synonymous with some of the biggest events held in the UK and is instantly recognisable to everyone around the globe. It will be a fitting celebration of a World Cup, cricket and sport with diversity at its core.”

A Full of entertainment show of the 2019 Cricket World cup Opening Ceremony will be schedule to begin on 29th May which means a one ahead of the First Match between England vs South Africa. Opening Ceremony Programme of the Cricket world cup 2019 to be starts from the 5pm BST,  9:30 PM IST Time.

Where the Opening Ceremony of  World cup 2019 To be held on ?

A Grand Opening Ceremony of 2019 ICC World cup Cricket tournament will be held at The Mall, in the City of Westminster, central London which have a good capacity of viewers to seat and enjoy the Full show. This is the one of the biggest and very popular stadium of london as many big Matches are to be host on this stadium and large crowed also view game from the venue.

Drum and bass band Rudimental are expected to perform on the opening ceremony of CWC 2019 but only half of the band’s members will be present on the occasion. Comedia Paddy McGuinness will be responsible for providing the attendees with the ‘celebration of cricket, music and culture’.This surely to be a full of entertainment for the cricket fans. Every country will be represented by a cricketing legend and a celebrity. The hosts country England will have Kevin Pietersen and Love Island’s Chris Hughes present.

the Buckingham Palace will be the backdrop of the event but as per latest news no players of any 10 participating teams are attend this opening ceremony as cricketing body looks to keep them free ahead of the mega events. Multiple former cricketers are join in this opening ceremony.

ICC world cup 2019 is one of the biggest and very popular Cricket tournament as many Cricket stars are we seen on the competition so many tv channels and various broadcasting network are telecast this Cricket World cup 2019 live action of all 48 Matches as well as Opening ceremony and closing ceremony program on their channel.

Below are the list of Channel expected to telecast the live video coverage of ICC Cricket world cup opening ceremony 2019 on their network.

Fans of Australia will be watch the World cup opening ceremony program live from the Fox sports channel from the 2-00 AM Australia time on 30 may.

Star Cricket to Shown One hour of Full of entertainment show of World cup opening ceremony live in Malaysia and Brunei.

In the UK, the event will be shown live on Sky Sports’ Cricket and Main Event channels, and is available via Now TV with a day pass on offer for £8.99.