ICC – International Cricket Council Who organize the 50 over cricket world cup tournament in span of every 4 years since the 1975 Inaugural Edition. First ICC World cup was organized by the England and in the Final Match Australia and West Indies played at Lord’s London Venue. In 1975 World cup Final West Indies team beat the Australia and win the First Cricket world cup Title. 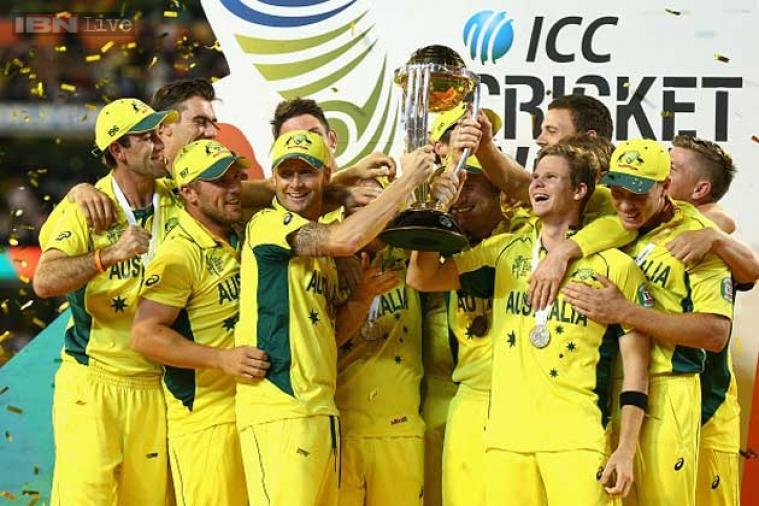 Check out below the Year by Year list of Winners & Runners up of ICC world cup with Final Match results and Venue.