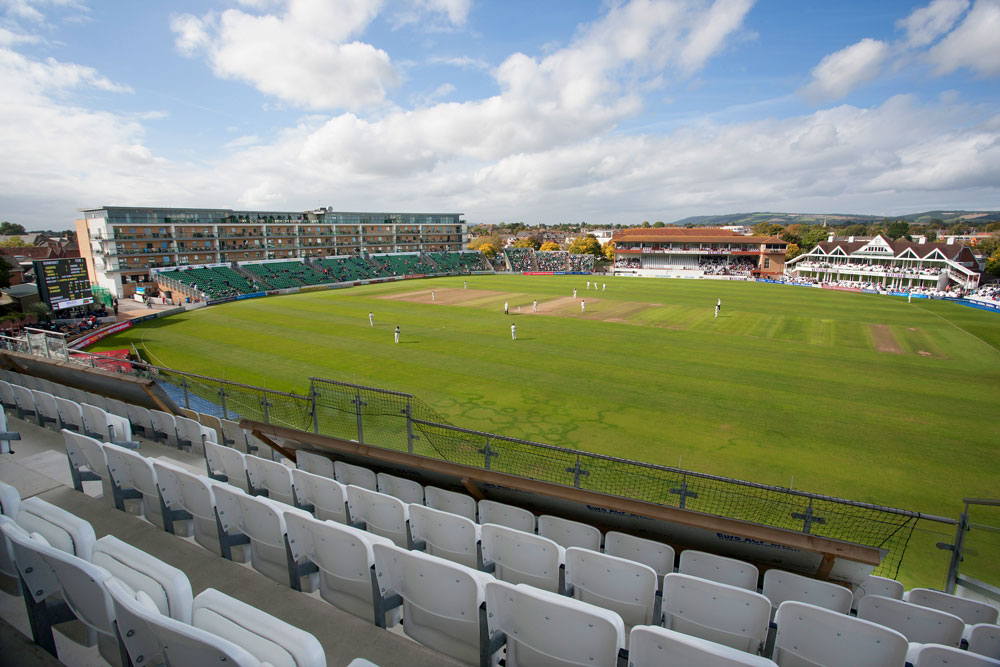 Before the World cup 2019 Matches, This County Ground only host the three ODI matches and all of them are in the world cup, One league game in 1983 and two league matches in 1999.

June Wei get spot in Malaysia squad for Sudirman cup 2019