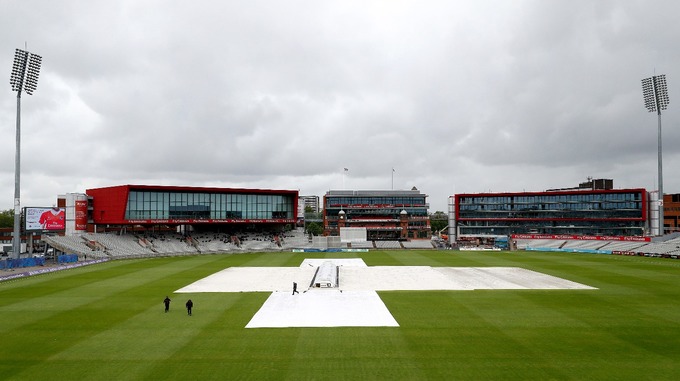 Old Trafford, Manchester Stadium is hosting one of the biggest rivalry of the Cricket game of the India vs Pakistan of the Cricket world cup 2019 Match-22. Both India and Pakistan team are also meet to each other in the world cup tournament at this same venue before in the 1999 world cup Where India was won the game. Apart of this India vs Pakistan other matches that this ground will be hosting of the World cup 2019 are England vs Afghanistan, New Zealand vs West Indies, India vs West Indies, Australia vs South Africa, and the 1st Semi-Final.

Ian Botham player of England are on the first list of Highest number of catches by a players at Old Trafford as they took 5 catches.

Highest Number of Catches here at Old Trafford by any players in a innning then its of 3 Catches by Clive Lloyd against Sri Lanka in 1975, England’s Neil Fairbrother against Australia in 1993 and 2010 England’s Andrew Strauss against Australia.