12th Edition of the International Cricket Council Cricket World cup Tournament is schedule to played between 30 May–14 July 2019 in England & Wales. This Tournament played on span of Four years of time. Ten National Team are took part in this competition which will be telecast live all over the world on various Official TV channels. Check out here the Schedule of ICC Cricket world cup in AEST Time along with TV channels list Who provide CWC 2019 Live Telecast in Australia region of Melbourne, Adelaide, Brisbane, sydney, Perth, Hobart etc.

All the 48 Matches of the 50 over world cup and its begin from the opening Clash between England vs South Africa on 30th May. Australia cricket team is playing their first match of World cup against Afghanistan on 1 June 2019. All the Team have to played with other team once in the group stage. Ahead of this Australia team also to play warm up Matches against England on 25 May and against Sri Lanka on 27 May. 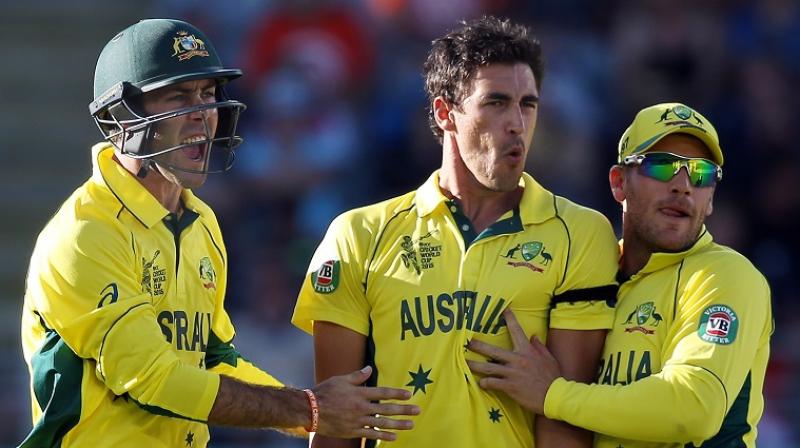 Australia is One of the Ten Participating Teams of the ICC World cup 2019 So Lots of Aussies Cricket Fans are looking to Watch CWC 2019 Fixtures in their own local timezone of AEST – Australian time which is UTC+10:00. So let’s see below the Cricket World cup 2019 #CWC19 Schedule and Timetable in AEST(Australia) time.