IPL 2019 Best Striker of the cricket ball of Caribbean Cricket Team Andre Russell has been pick in the West indies 15 Man Preliminary squad for the upcoming cricket world cup 2019. He is currently in great form as they so far played nine games and scored 392 runs with a awesome strike rate of 218+.

“I spoke to Andre a few days ago. He has a few niggles. He has some pain behind his knee but he assured the selection panel that he’ll be okay for the World Cup,” Robert Haynes, the interim chairman of CWI, said.

Surprise thing is in the 15 Man list windies team for world cup no Pollard and Narine. Pollard who is currently not in good form in the indian premier league so sideline from the list while Narine facing various injury so not pick in the World cup squad for west indies.

“We had a lot of dialogue with Sunil Narine. He assured that he would have loved to play in the World Cup but unfortunately, he has an injured finger. He’s getting treatment after every game in IPL and he’s not capable at the moment to bowl 10 overs. He’s struggling to bowl even four overs in the IPL.” 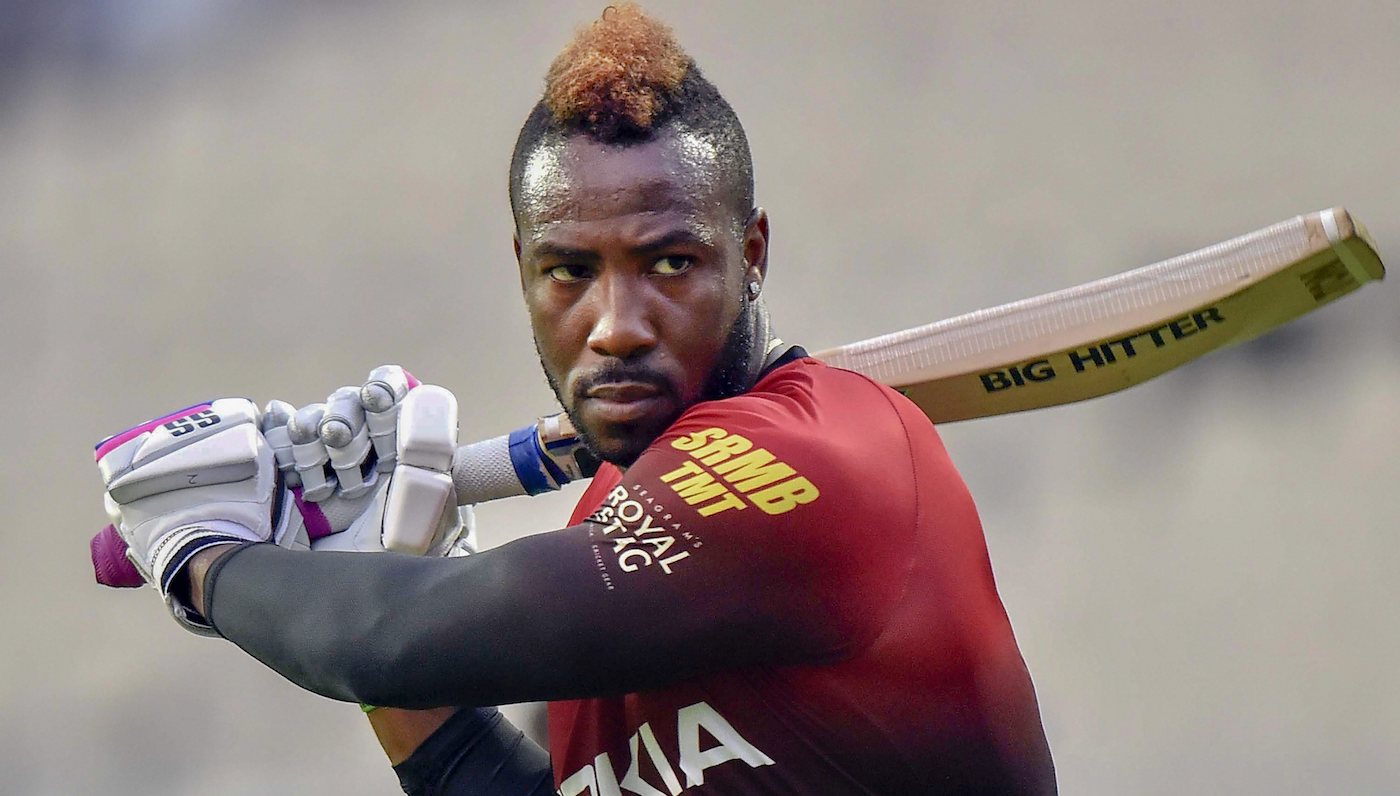 Alzarri Joseph who also miss out world cup due to injury while Fast bowling job will be done by the Oshane Thomas, Shannon Gabriel, Sheldon Cottrell and Kemar Roach who pick in the windies squad for cWC 2019.