On 1st June 2019 New zealand will be takes on Sri Lanka in the Third Match of the Cricket world cup 50 over tournament. All the viewers can catch the live telecast and coverage of this NZ vs SL ODI World cup Match from the 10:30 UK time. Both team New Zealand who is runners […] 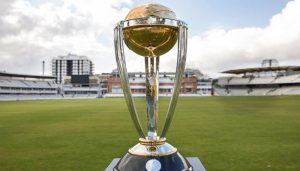 50 Over Cricket World cup Tournament is one of the flagship events of this year 2019 and As per Fixtures it will be schedule to starts from the 30th May and played till the final on 14th July. All the Matches of the competition to be played on the 11 different venues of UK’s England […] 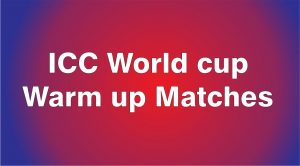 Upcoming Mega Cricket Events of ICC World cup 2019 is kick off from the 30th May on this Month but ahead of the Tournament starting Each participating countries have to played two warm up games. ICC – International Cricket council Already announced the Fixtures of the 50 Over Cricket World cup 2019 Warm up Matches. […] 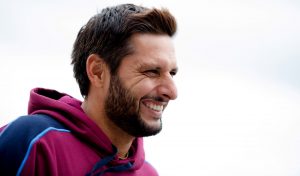 For the Upcoming Inaugural Edition of Euro T20 Slam 2019 Organizers has been announced the Icon Players as well as Six Marquee cricketers. The Euro T20 slam competition will be schedule to play from the 30th August to 22 September in the Ireland, Scotland and Netherlands various venue. Former Pakistan Popular and one of the […]