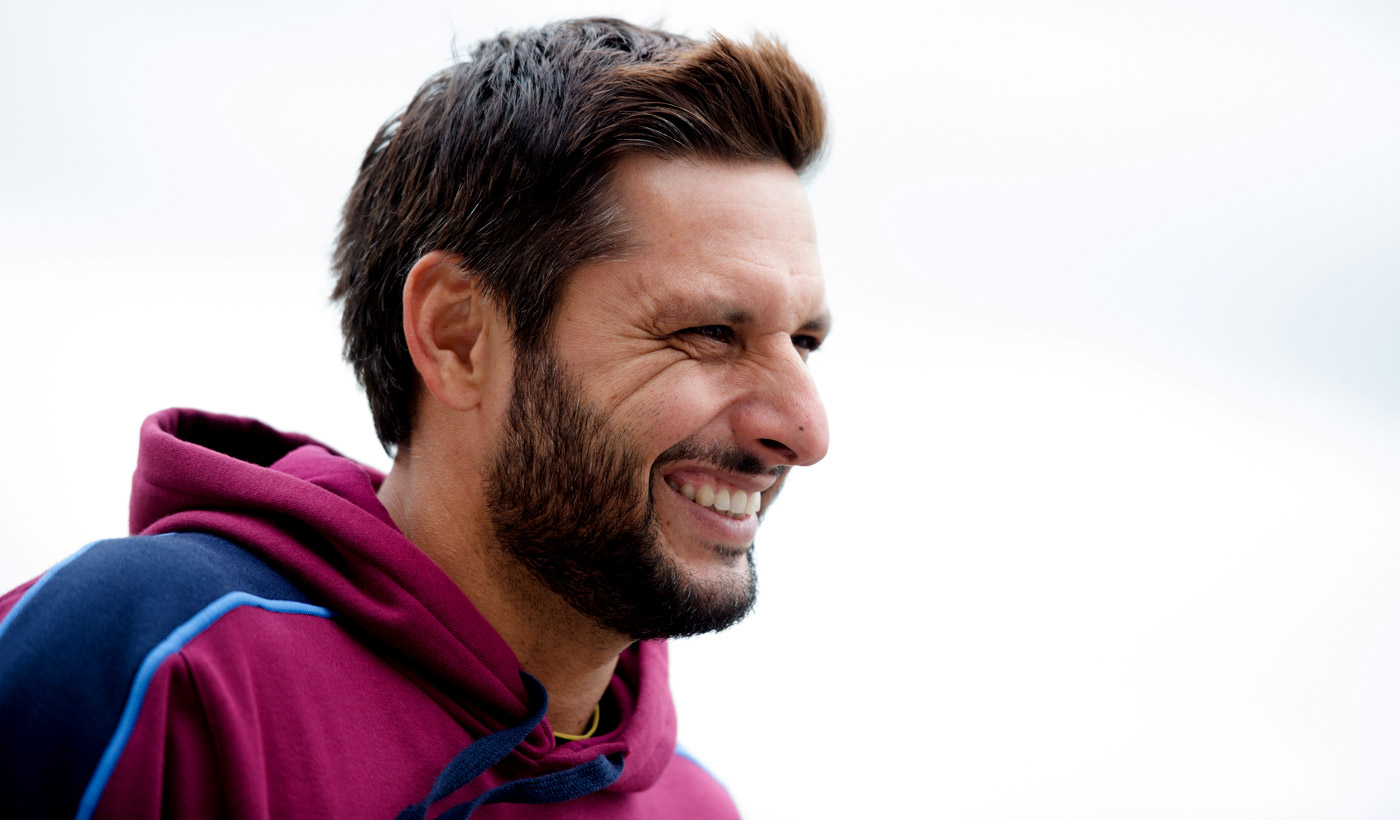 For the Upcoming Inaugural Edition of Euro T20 Slam 2019 Organizers has been announced the Icon Players as well as Six Marquee cricketers. The Euro T20 slam competition will be schedule to play from the 30th August to 22 September in the Ireland, Scotland and Netherlands various venue.

Former Pakistan Popular and one of the biggest stroke making player of Shahid Afridi has been Joined as a Icon Players of the Euro T20 Slam. Apart of Afridi, Australia’s Shane Watson, New Zealand Brendon McCullum and Afghanistan’s Rashid Khan play as a Icon Players in the first edition of Euro T20 Slam 2019.

On the other side Some of the top players likes of africans Duminy and Tahir, Pakistan’s Babar Azam, Kiwis Luke Ronchi and Australia’s Chris Lynn select as a Marqee players. Remaining two marquee players named announced by the organizers in the coming days.

“I have enjoyed my early days in cricket playing in Leicestershire, Derbyshire and Kent. I am expecting similar kind of surfaces and weather in Ireland, Scotland and Netherlands. It is the part of the world where we won our only World T20 title. I am really excited to go out there and entertain the fans,” Afridi said.