Who Should Open the Batting for Australia in World cup 2019 ? 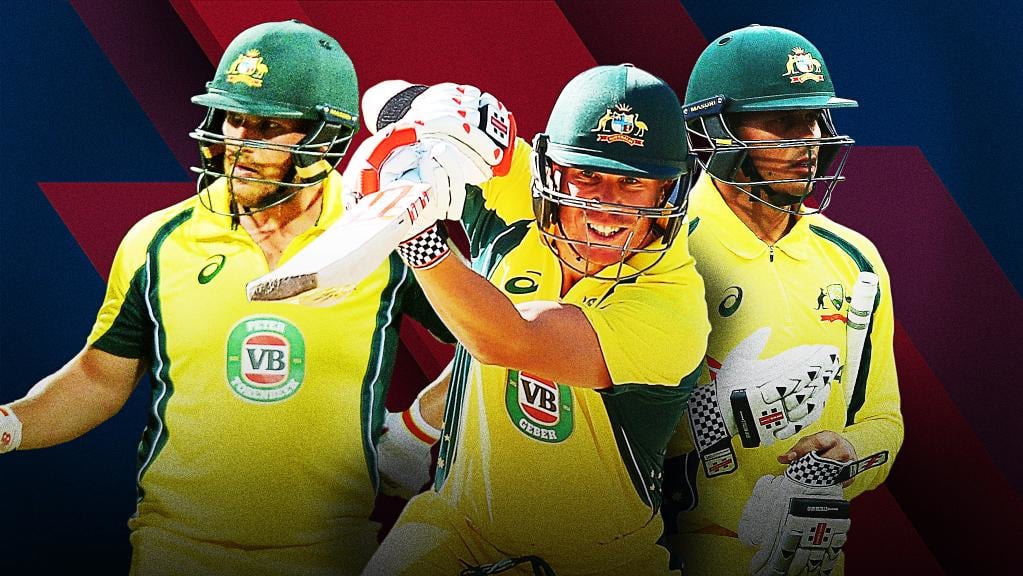 Just few hours ago Australia Squad announced for the World cup 2019 and one Question are arrived on the Aussies fans as Who will open the Batting for the Australia in the CWC 2019 ? Let’s talk about it.

Captain Aaron Finch says that he will yet to decide the Which of David Warner or Usman Khawaja will open the batting with him for the world cup but Given a strong indication that Both Khawaja and Steve Smith will be in the Australia’s Playing XI for the Tournament opener Match on 1st June against Afghanistan.

Finch also said that Team Favor to go with left-handed/right-handed opening partnership for Australia’s Cup defence and other will be go on the third spot or later on.

Finch and Warner are one of the Most Successful First wicket partnership in the previous 2015 world cup at home soil but Khawaja and Finch also played some great inning in the recent tour of India and Pakistan.

“There’s going to be plenty to think about over the next 6-8 weeks … to try and find our best combination and the best way to structure up our side,” Finch said after Australia announced their 15-man squad today.

“Davey’s record at the top is unbelievable and Uzzie’s been in great nick recently. Whichever way we go, there’s scope to mix and match that as we go through the tournament. We’ll work that out, there’s nothing set in stone right now.

“I think all three of us could (bat at No.3). I’ve probably got the least experience out of all three of us in that position in limited-overs cricket. It’s something we’ll juggle and tinker with. I think a left-right combination is probably the way we’ll go, it just depends on which left-hander (opens).”

“Nine times out of 10, maybe 49 out of 50, everyone’s on a same page or a very similar page. And you’re generally tossing up whether to play an extra bowler or an extra allrounder, something like that.

“We’re generally all on the same page anyway, but at times it’s important to have good healthy debate. I think that keeps everyone accountable and it keeps everyone on their toes.”  source : https://www.cricket.com.au