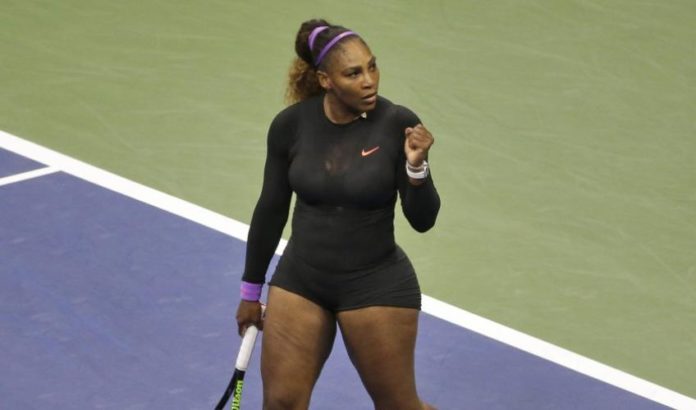 Serena Williams has signed a deal with Amazon Studios under which she will create scripted and non-scripted programming, including a docuseries that follows her exploits on and off the court, the tennis star said Tuesday.
Williams made the announcement during a conversation with actor Michael B. Jordan that was part of a charitable event organized by Vanity Fair magazine.
If we look at the Williams performance then they rank second all time with 23 grand slam singles title on her name. With this deals she hopes to “bring really special stories to film, and to people’s homes.”
Williams, who has limited her schedule in recent years because of injuries and the birth of her daughter, has not played since she lost in the Australian Open semifinals in February to Naomi Osaka, who went on to win the title.
Watch Every Game Live with ExpressVPN