One of the Experience English Umpire Ian Gould has been announced that they will quite the Umpiring after the upcoming world cup. Ian Gould is one of the 16 Member panel of umpire which are appointed for the Cricket world cup 2019 at England and Wales with Six match referees.

Ian Gould who is currently on the age of 61 and started the umpiring in 2006 and currently close to 250 games. 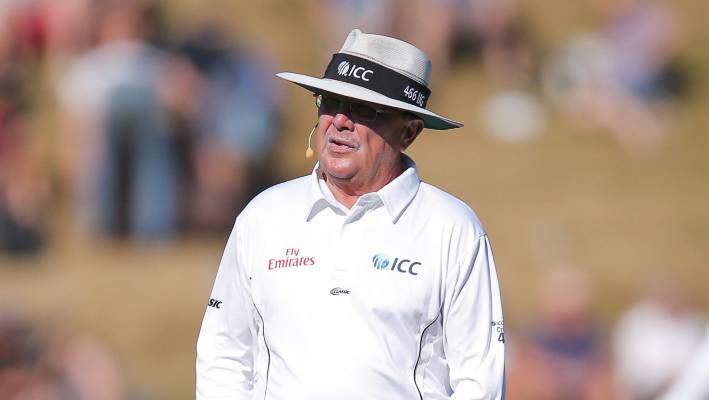 “He has always put the interests of the game first, and in doing so has earned enormous respect from his colleagues and players across all countries. His presence on the field will be missed, but I am sure his lifelong association with the game will continue.”