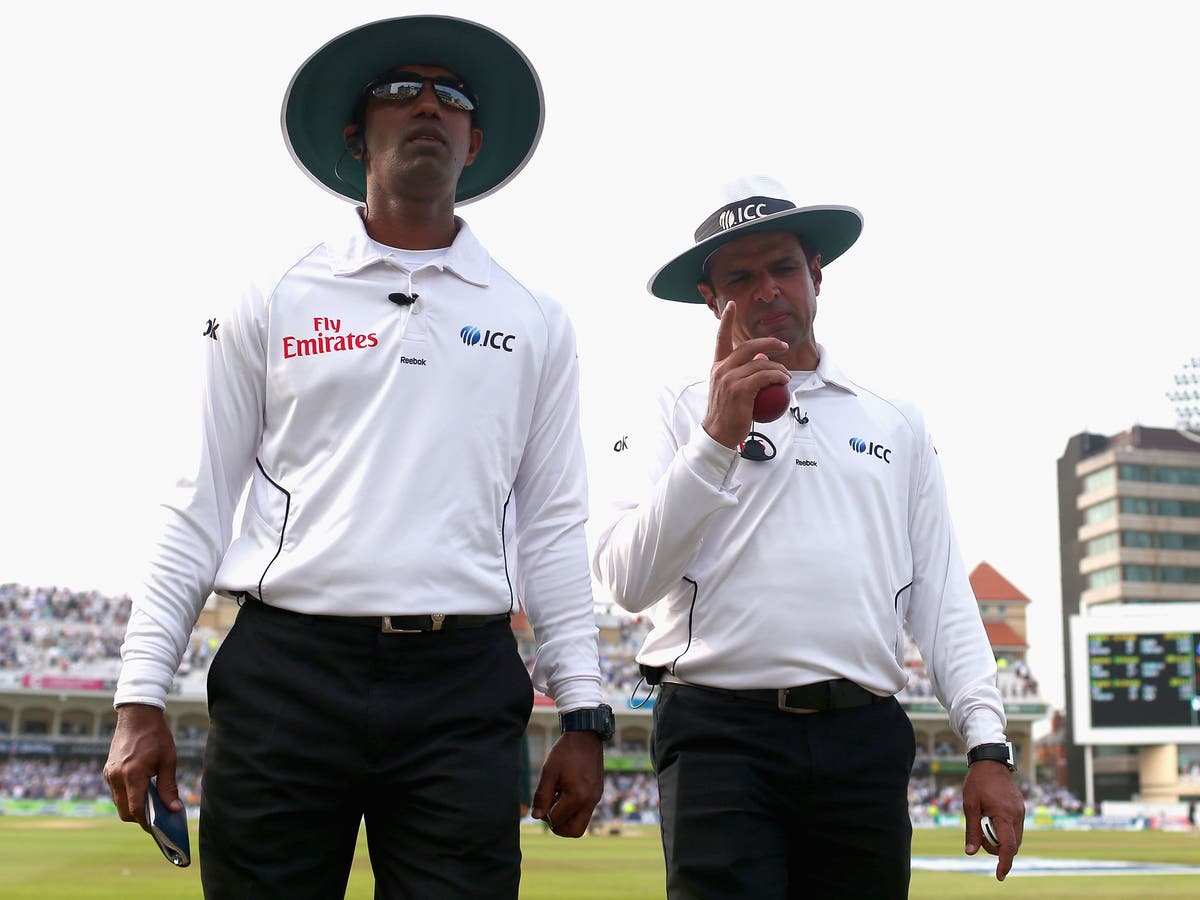 For the upcoming 2021 Twenty20 world cup in UAE/Oman ICC (International Cricket Council Coverning Body) announced the Match official list. For that Total 4 Match Referees and 16 Umpires are picked for the 45 Match of ICC T20 world cup 2021.

From the 16 Umpires and four match referees three Umpires who are officiating the six ICC Men’s T20 World cup which are Aleem Dar, Marais Erasmus and Rod Tucker.

A 20-strong group means that for the first time since the beginning of the Covid-19 pandemic, there will be neutral umpires for all matches of the 16-team tournament, being played in Muscat (Oman), Abu Dhabi, Sharjah and Dubai (UAE) from 17 October to 14 November.

Previous World cup 2019 Final Game doing umpiring as a onfield umpire of Sri Lanka’s Kumar Dharmasena who will seen in the Middle in First Match of the competition on 17th October when Oman takes on Papua New Guinea along with New Zealand’s Chris Gaffaney.

Adrian Griffith, ICC Senior Manager – Umpires and Referees: “We are delighted to be able to call on some of the world’s top officials for the ICC Men’s T20 World Cup with a group of 16 umpires and four match referees.

“Our aim is always to appoint the best possible officials, and we have also been able to appoint neutral umpires and referees in all matches. We wish them all the very best, and we are confident they will ensure the smooth conduct of matches.”