Jason Holder Back in Windies squad for India ODIs 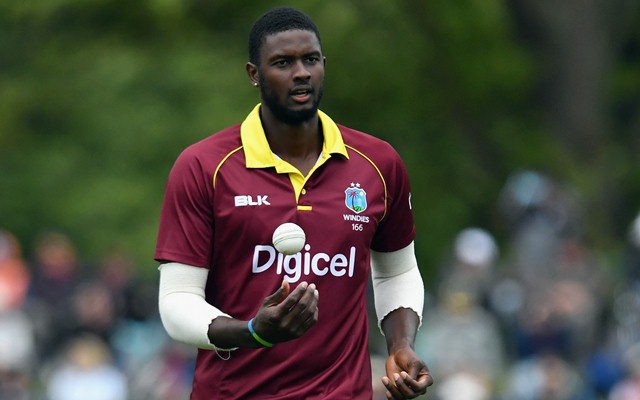 West Indies team recalled their power all rounder of Jason Holder for the upcoming ODI Games against India. Jason holder who is recently rested in bangladesh series where host loss with 3-0.

Nicholas Pooran will be lead the windies lineup along with wicket keeping job. If we look at the West Indies ODI squad then Pooran, Hope, Holder, Powell will be key players of the lineup.

“As we all know Jason is one of the leading all-round cricketers in the world and we’re happy to have him back in the team. He will be refreshed, re-energized and ready to go and we can expect to see his brilliance on the field as well as meaningful contributions off the field as well,” West Indies chief selector Desmond Haynes said.

“We had a very challenging three matches against Bangladesh in Guyana so we will be looking to rebound when we face India in the conditions in Trinidad. We have seen some growth among some players, but overall we need to regroup and play better against the Indians,” Haynes said.

Gudakesh Motie, Who recently made his debut in the bangladesh series and picking six wickets retain in the squad.