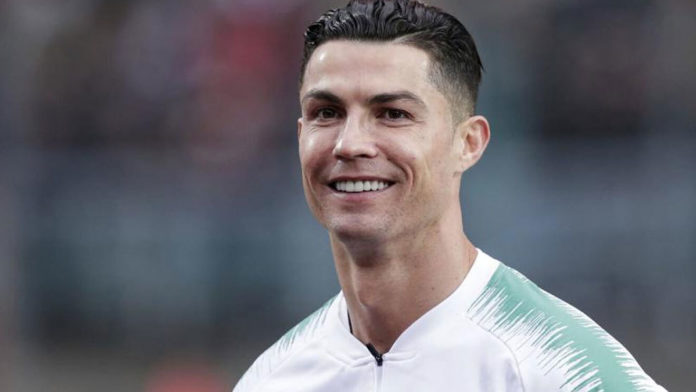 Cristiano Ronaldo currently age around 36 year old is one of the popular name in the world of football. He has been top on football for a decade and half. If we seen the stats then from the previous 15 years, Ronaldo smashing records many occasion. He led his team to win Euro 2016 championships and will be looking to pocket one more major. He also comes to this euro 2020 with same passion. Cristiano Ronaldo comes in to the Euros with great form and was a leading run scorer in the recently playing Serie A and and also won Serie A Golden Boot awards.

Cristiano Ronaldo who is star player of the Portugal and is placed in the Group F So in the group stage they face to France, Germany and Hungary so it surely be a Group of Death. Look at the what records can Ronaldo break at Euro 2020?

Ronaldo Making the Debut in the Euro way back in 2004 and since then he has been part of the portugal squad for every UEFA Euro tournament. Currently he has 4 euro appearances. This feat has been achieved by seventeen other footballers at Euro. But none have appeared for the fifth Euro. In current Edition UEFA Euro starting the campaign by playing the match on 15th June when Portugal will play hungary. Ronaldo will become the first player to have appeared in five different Euro editions.

#2 Highest number of Goals at Euro

Ronaldo who is gola scoring machine for the portugal. He has been scoring goals across the globe for the previous fifteen years but goal at Euro 2020 will make him above all in the record book. Currently in the Leading goal scorer Cristiano Ronaldo is tied with Michael Platini for the most number of goals t Euro. An interesting fact is Platini’s nine goals came in a single edition of 1984.

#3 Most Appearances at Euro Including Euro Qualifiers

Ronaldo plays all three group stage matches for Portugal, on 23rd June when Portugal plays France, Ronaldo will become the most experienced player in the history of the Euro. Currently, the record is held by legendary former Italian goalkeeper Gianluigi Buffon. Buffon has appeared for Italy 58 times while Ronaldo has been part of Portugal at Euros for 56 matches. Ronaldo has an impressive record in these 56 matches. Portugal has won 36 matches while 12 have ended in a draw. Whereas in the remaining eight matches, Portugal has suffered defeat.

Do you know who is the oldest player to have scored at the finals of the Euro championship? The record belongs to West Germany’s Bernd Hölzenbein who scored in the 1976 edition.

Portugal who is one of the favorites to reach the Finals of the UEFA Euro as the team has won two major trophies Euro 2016 and UEFA Nations League.If Portugal reaches the finals of Euro 2021 and if Ronaldo finds the net, at age of 36 years and 156 days, Ronaldo will become the oldest player to score at the Euro finals.