Hamid Hassan Called up in Afghanistan Squad for world cup 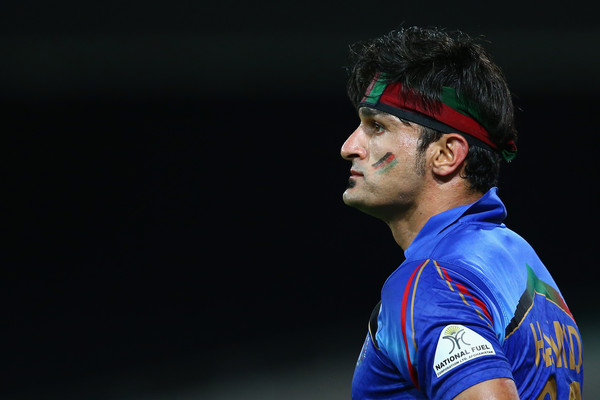 Afghanistan cricket team recalled the fast bowler Hamid Hassan for the upcoming cricket world cup which begin on 30 May 2019 in England and Wales.

Hassan who recently played the one day cricket in 2016 July against Ireland and facing knee and thigh injuries. He also not played the First class cricket since the december 2017. If we look at the stats of his odi career then take 56 One day wickets with an average of just over 20. He also perform good in the recently 2015 world cup too by ending up with eight wickts on his name.

“Luckily for us, the come back of senior Fast bowler Hamid Hassan is a good news. However, we will take into account his form and fitness during upcoming practice matches,” Dawlat Khan Ahmadzai, the chief selector said.

“The final decision has been made based on many facts and considerations. I would like to thank all those who continue to support our national heroes,” Ahmadzai noted.

Afghanistan Cricket team will commence their World Cup campaign by playing the match against Australia on 1 June 2019 at Bristol.