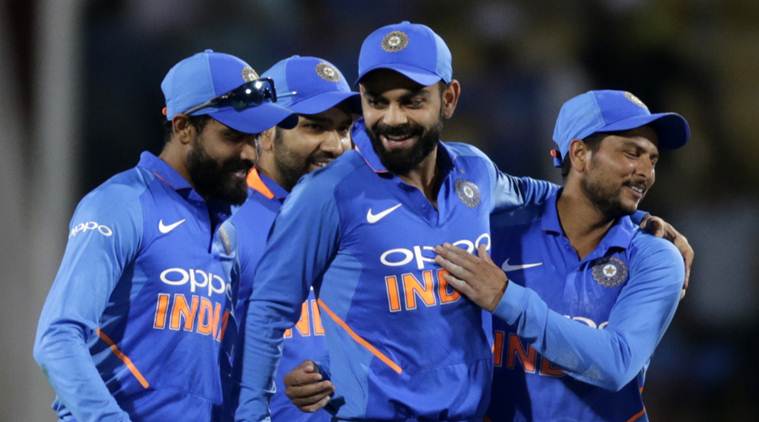 India Selectors named a 15-Member squad for the Cricket World cup 2019. In the List of Vijay shankar, Dinesh Karthik in while No place for Ambati Rayudu and Rishabh Pant. The Showpiece events of World cup 2019 will be held at England and wales and its been kick off from the 30th May.

For ICC World cup Events, Indian cricket team searching for the No. 4 slot in the batting order Ambati Rayudu and Rishabh Pant Not get in the place while Vijay shankar and Dinesh karthik added in the sqaud list.

Prasad Said Vijay Shankar who brought in the 15 Men list because he is a three dimensions players as he cool, Batting on any position and also bowl if team needed.

“We have been planning soon after the completion of the Champions Trophy (2017) for this. But let me tell you that in the last month or so, there have been a couple of players who have really cropped up like Vijay Shankar,” he said. But there was no debate on KL Rahul’s inclusion and he is set to be the third opener or a potential middle-order floater alongside Shankar.

Team India who started the Cricket world cup campaign on 5th June by playing the match against South Africa and after four days team to face Autsralia on London.

Who Should Open the Batting for Australia in World cup 2019 ?