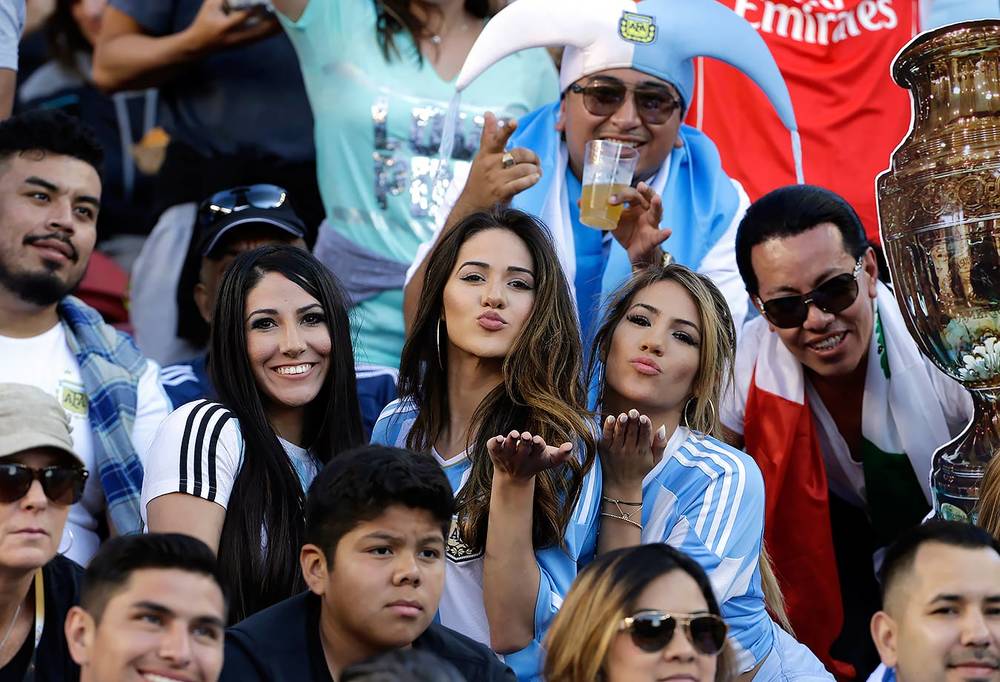 South American Football Tournament of Copa America 47th Edition is scheduled to kick off from the 13 June 2021 with the opening match between Argentina vs Chile while Final Match of the CA2021 on 10 July. Argentina & Colombia is host the Current Edition of 2021 Copa America football tournament.

Total 10 Teams of of Brazil, Bolivia, Venezuela, Peru, Argentina, Colombia, Paraguay,  Uruguay, Ecuador, Chile who facing to Group stage and Go through to the next round to win Trophy of Copa America 47th season. Two teams less in this tournament due to corona virus pandemic.

Brazil National football team who are the defending champions by winning the 2019 editions of the tournament. They won the total Nine Trophies of the Copa America so far.

In the Opening Fixtures of 2021, American Gala Events of Copa Football Argentina will takes on Chile on 13th June While Defending Champions Brazil starting the copa america fixtures on 14th June by facing Venezuela at Estadio Olímpico Pascual Guerrero, Cali.

Total 28 Matches to be played in the Copa America 2021 and From them 20 Matches in Group stage of Copa America while Four Quarter Finals, Two Semi Finals, One Third place and One Grand Finale of the tournament.

CA2021 Complete schedule are announced as above So we published the complete Copa America Fixtures and also PDF file to Download the copa america 2021 Matches list from other sites.