You are here: Home / Cricket / Australia performance in cricket world cup So Far

As you know Australia’s team performance in World cup are very good and they are the most successful team because they are won the world cup championship Five times in 1987, 1999, 2003 and 2007, 2015 and also being a runners up two times in 1975 and 1996. So have to say them Australia has been part of ICC Cricket World cup since from starting 1975.

They also doing a record to win a world cup of wining hat-trick by winning 1999,2003 and 2007 three time consecutive victory and became a championship of this big tournament of world cup. In the Previous World cup 2015 they also the champions. 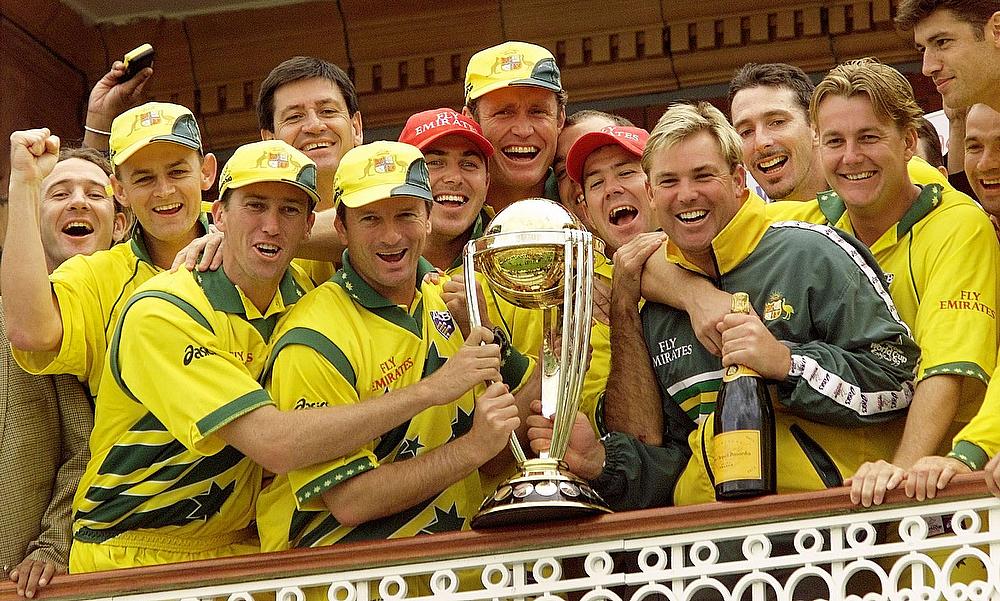 Check below Australia team Performance in the world cup history till today.