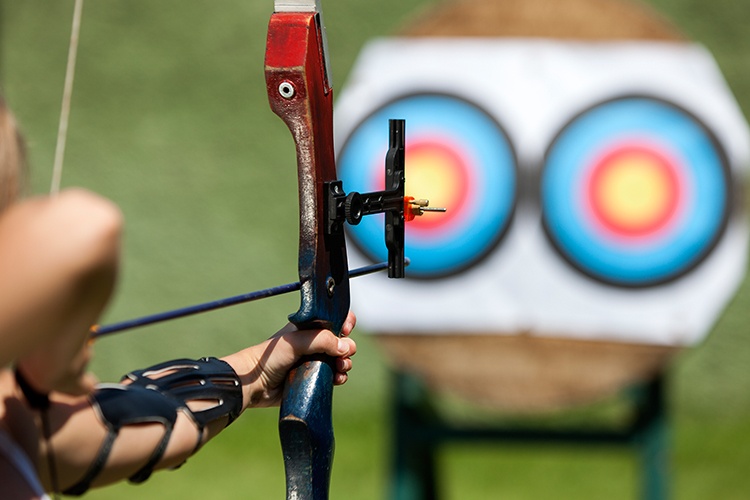 After a Great outing at 2021 Tokyo Olympics at Japan, Archery Once again return in the global stage with 2021 World Archery Championship which to be schedule to played at Yankton, South Dakota, United States.

Stream Archery Now  Via ExpressVPN (Work to any Country)

In this World Archery Championship fans eye on Gold Medalist an San Who won individual, women’s team and mixed team gold, while Turkey’s Mete Gazoz will hope to add the world title to his men’s individual Olympic title.

The 20-year-old is making her World Championship debut alongside Jang Min-hee and Kang Chaeyoung.

The compound women’s line-up at the 2021 Hyundai #Archery World Cup Final. Who’s your favourite to lift the trophy? 🏆#ArcheryWorldCup pic.twitter.com/RVxFwi1D59

Veteran Japanese archer Furukawa Takaharu, who won individual and men’s team bronze in Tokyo, will also be the favorite at the championships.

Which Indian Archer Participate in the Archery World championship 2021 ?

Total of 12 Indian Archer who will compete in the upcoming 2021 Archery world championship competition which begin from 19th September.