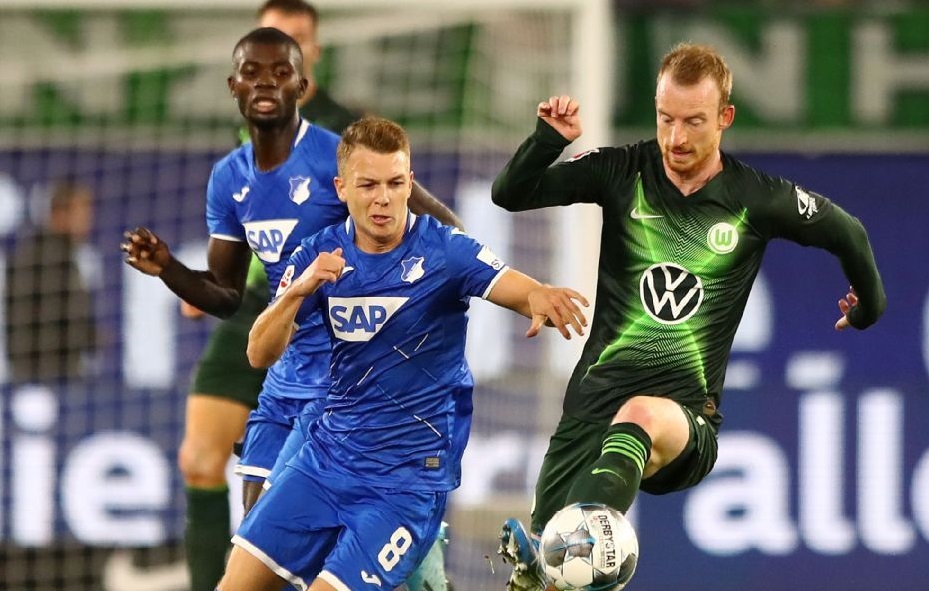 Wolfsburg who got form recently as made it back-to-back wins in the previous two rounds, beating Greuther Furth and Eintracht Frankfurt by at least two goals difference each along the way.

Hoffenheim who is currently standing on the fifth position with 34 points while Wolfsburg is standing on 12th spot in the Bundesliga table. Both team so far played 22 games of the season.

How to Watch Wolfsburg vs Hoffenheim Live in USA