Wimbledon 2021: Everything you need to know! 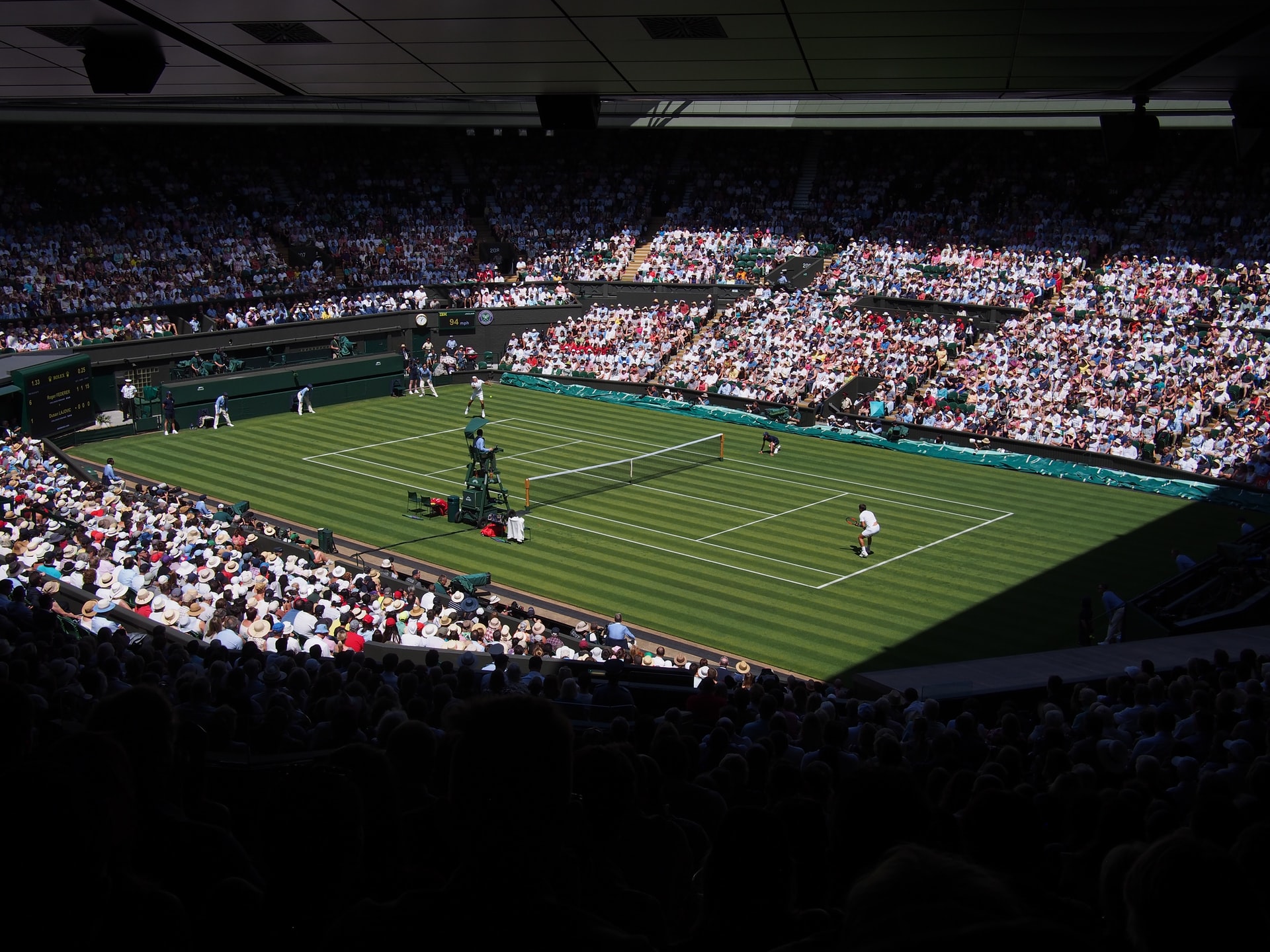 Perhaps the sport of tennis’ biggest Grand Slam, Wimbledon 2021, is right around the corner and there will be many around the world that are looking forward to seeing one of the world’s most famous competitions take place.

The competition is set to take place at the famous venue across each of the courts available at the All England Lawn Tennis and Croquet Club in south-west London, including on Centre Court.

The competition has seen a number of the world’s best tennis players all compete and vie for glory, with Roger Federer currently holding the record for the most Men’s singles titles since the competition has been known in its current format with 8 successes.

However, with competitors such as recent French Open Champion Novak Djokovic strongly fancied with the Unibet Odds Indiana has provided making him the favorite, as well as individuals such as Stefanos Tsitispas also backed, it could be a difficult tournament for the Swiss superstar, despite still sitting handsomely in the betting markets that are available.

Of course, the Women’s Wimbledon 2021 competition will also coincide with the Men’s game, with players such as Ashleigh Barty and Serena Williams also looking to go well in the competition and add silverware to their personal trophy cabinets.

There are also a number of other events set to take place, such as Doubles (mixed and same gender), Boy’s and Girl’s matches (Singles and Doubles), as well as Quad Wheelchair matches.

It should be noted that there is no tennis action played on the first Sunday (4 July) as is tradition, but each of the other days will all feature plenty of tennis action that can be watched.

There is a knockout-elimination style format that will be followed at the Wimbledon 2021 Championships, with each game being important, thus keeping the competition as competitive as is physically possible. Indeed, with this particular format, anything can potentially happen, which makes it rather interesting and entertaining at the same time, as an element of unpredictability is provided.

Each of the disciplines will feature a First Round, a Second Round and a Third Round in the first week of play, whilst the second week will see players compete in the Round of 16, Quarter-finals, Semi-finals and then the Final on the final weekend.

Players to keep an eye on

As mentioned earlier, there are a number of superstar tennis players set to take to the grass of the All England Club when the 2021 Wimbledon Championships get underway in June, with both the Men’s and Women’s disciplines each having world-class competitors.

The Men’s Singles event will see Novak Djokovic look to retain his current Wimbledon Championship from 2019 whilst also looking to build on his recent success in the French Open. However, with Rafael Nadal, Roger Federer, Stefanos Tsitispas all competing, the Serbian will need to remain at his very best in order to lift the title once again.

Furthermore, Andy Murray may have been well off the pace in recent years due to injury issues, the former British No 1 has been awarded a wildcard spot for the tournament.

Venus Williams has also been handed a wildcard spot for the Women’s Singles game, in which her sister, Serena Williams, is amongst the favored individuals to win the 2021 Wimbledon Championship. Simona Halep has been struggling with an injury recently, so retaining her title from 2019 might be a task that is too difficult to accomplish, whilst Ashleigh Barty is favored to win her first crown, despite a likely challenge from Naomi Osaka and Petra Kvitova.

Regardless of what happens, we can all expect to see some of the best tennis at the 2021 Wimbledon Championships when it takes place, and one that will provide some truly entertaining sports action this summer!