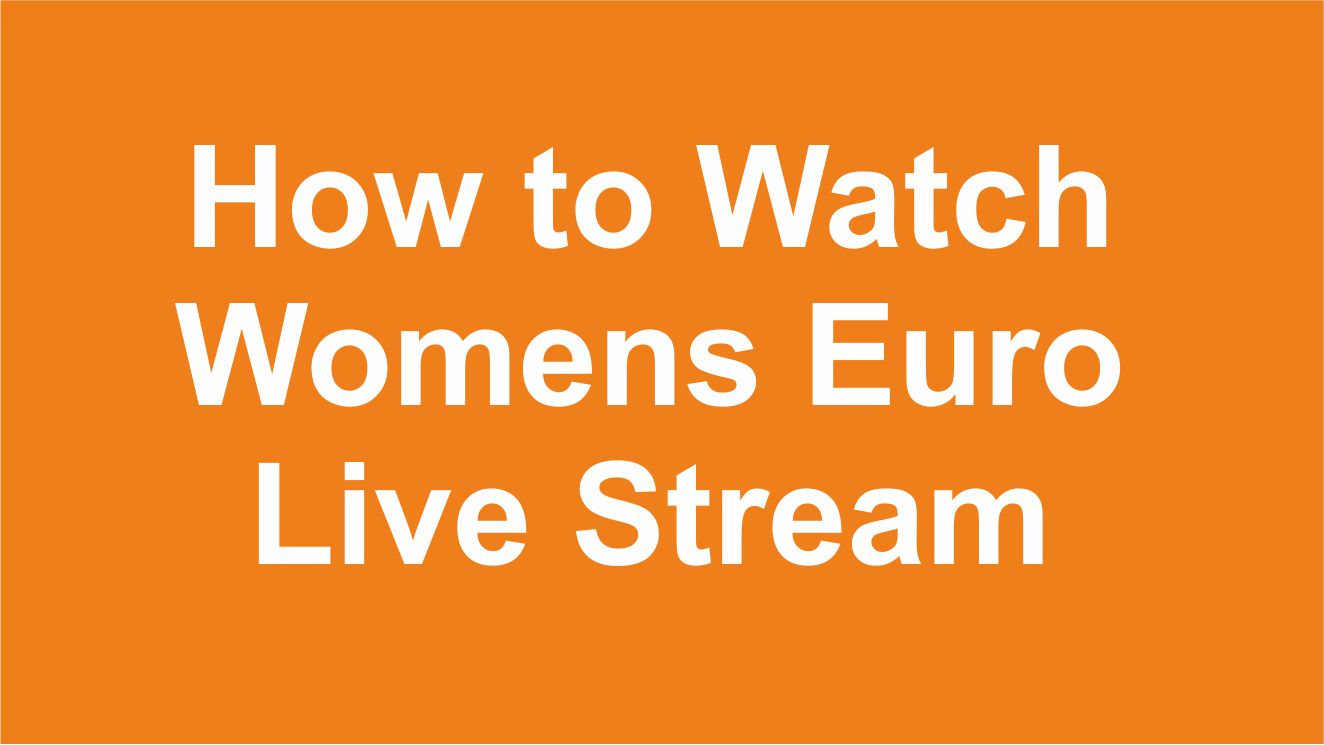 England Who hosted the UEFA Women’s Euro 2022 Tournament which begin from the 6th July in Old Trafford with opening game on England takes on Austria. All 31 Matches of Women’s Euro Events will be live broadcast in India on Sony sports Network as Sonyliv officially broadcast the Women’s Euro Live in India.

If you outside India or Travel Abroad kindly Follow the Guide to Watch Women’s Euro live online.

Ahead of next month’s finals in England, we profile all 1⃣6⃣ teams and hear from the likes of @alexiaputellas, @VivianneMiedema and @AdaStolsmo ✨

As per Schedule, Women’s Euro Fixtures will be schedule to play from 6-31 July between the 16 participating nations. Netherlands will be defending champions of the tournament.

UEFA Women’s Euro 2022 tournament will be played from the 6-31 July in the England country.

Where to Watch Women’s Euro 2022 Live Broadcast in India ?

All the Matches of the Women’s Euro 2022 will be telecast live on sonysix / Sony ten on Television while Online Viewers can access the Women’s euro live stream in India on Sonyliv website and for Mobile, Android user just download sonyliv apps and enjoy the Womens euro coverage free.