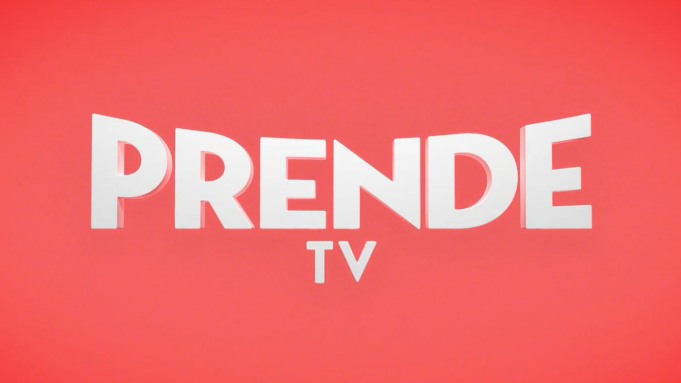 One of the biggest Sporting events as specially in the Football Category, UEFA Euro Championship which is scheduled to played from the 11 June to 11 July 2021. Around the world of football fans as well as Many of the European region viewers can’t want to miss out single moments of these events. If you are Euro 2021 Fans and Wants to Watch Euro 2021 live with Spanish Commentary then this article will surely help you a lot. Let’s see how you can watch online.

Univision’s PrendeTV channel to will be shown all 51 Matches of the Euro 2021 live coverage to across on all its platform including group stage games, semi-final and final. Portugal is defending champions of the tournament and looking to similar kind of the performance in this tournament too.

President of the UEFA Michel Platini said that they are celebrate the 60th birthday of the European championship so tournament will be host in several country.

PrendeTV is one of the spanish channel and its free for the users. This is ad supported service featuring the spanish programs. This PrendeTV started with 35 channels. Univision claims that 74% of Spanish-dominant Hispanics and 49% bilingual Hispanics expected more Spanish language content, and Half of Hispanic Millennials consider Spanish – language content more relevant than English- language content.

Apart of the Sporting Events, Viewers may also enjoy the Hollywood blockbusters, global television series, comedies, novellas, lifestyle, documentaries, and children’s programs on the Prende Television network. If you want to enjoy the Euro 2021 live in spanish then this is the perfect option for you and one of the major benefit is its works on desktop and mobile device too.