Tottenham – How Important is a 4-2 Comeback Against Leicester City?

To dear is to do!!! That could have been a successful slogan for the fans of the White Hart Lane supporters which was imbedded into the heart of the supporters by the management after the completion of their ultra-modern stadium in 2019.

However, the appointment of Jose Mourinho right after the sacking of Mauricio Pochetino in the middle of 2019-2020 was a statement of intent to their rival on local and international front of their dream to be a well-established football club among the elite clubs in Europe.

More so, the inconsistent of the Spurs team under the leadership of Mourinho cannot be overly emphasized while they are languishing on seventh position on the premier log before the Portuguese was relieved of his duty at White Hart Lane just some days after their intentions to join the failed European Super League.

Even so, the evident of the Spurs inconsistence since their 2019 UEFA Champions League defeat in the hand of the fellow Premier League counterpart cannot be well understood, but the fastidious and resounding counter attacking play deploy by Jose Mourinho which was built on the telepathic relationship between the versatility of Harry Kane and technicality and pace of Son Heung-Min was a joyful attacking composition brimmed by the Portuguese in recent season.

But the inability of the Spurs team to summoned their consistency courage had cost them their aspiration to be among the elite clubs in Champions League and even, the second tier European competition (Europa League) coming next season but the White Hart Lane would have a solace in their realm to have at the least qualify to the inaugural Europa Conference League come next campaign in their final game which might mark the last game of their prolific goal poacher and talisman, Harry Kane in Tottenham Hotspurs shirt.

Furthermore, Harry Kane might be clamoring for new club, while his probably last season as a Spurs player may have been marked with series of inconsistent play, Kane would look back and smile with the league best playmaker award which was rightfully earned ahead of Bruno Fernandes and Kelvin De-Bruyne and golden boot award ahead of Mohammed Salah on last match day.

But Tottenham Hotspurs will have huge expectation with or without their talisman come next season as the return of Gareth Bale will be a push for the coming campaign, provided the Spurs management sees the Welsh superstar as the star that can carry on with the mantle of leader at the White Hart Lane in the coming seasons. 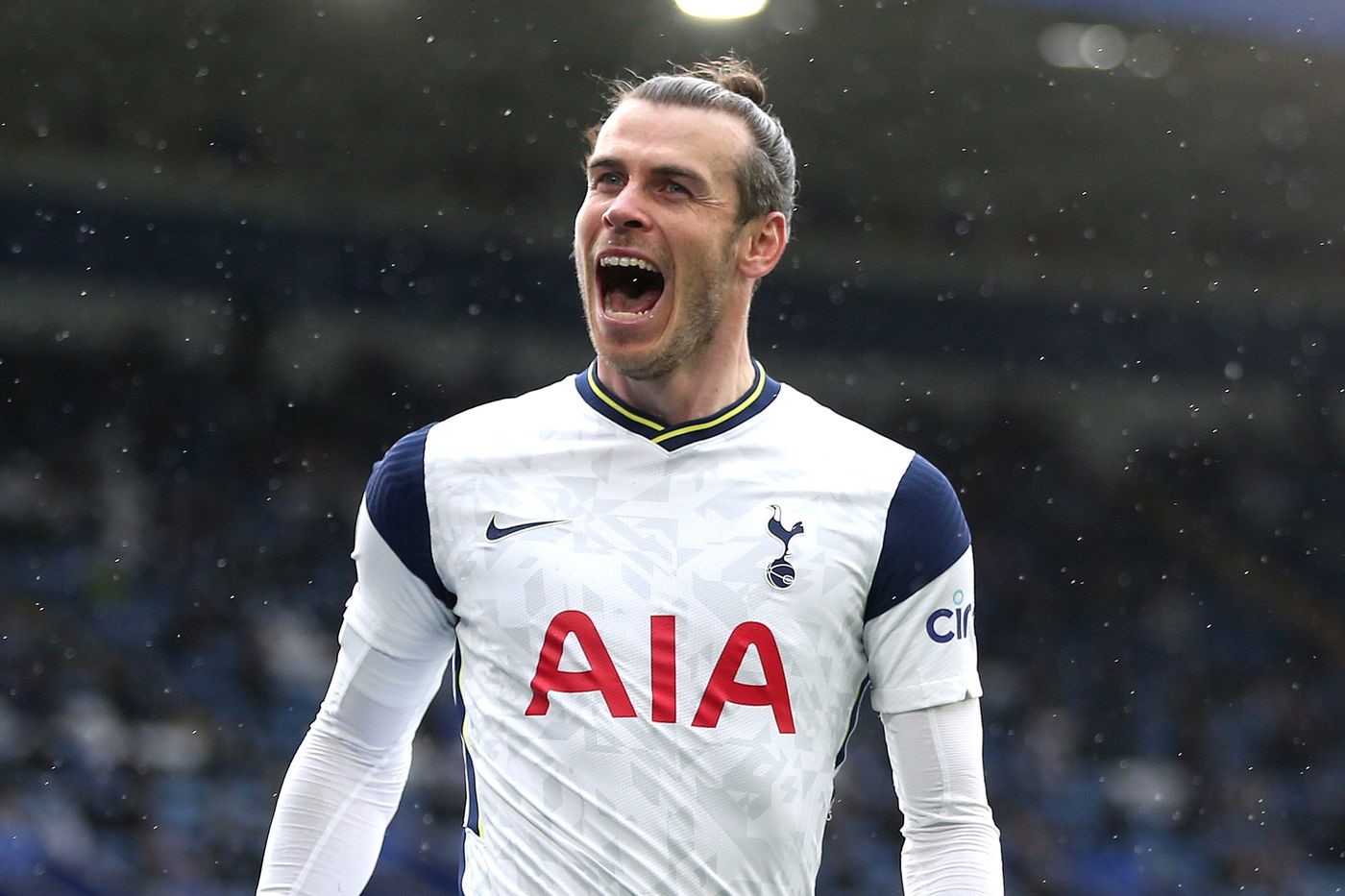 With the future of Harry Kane looking so unclear, the coming of Gareth Bale in 68th minute for Steven Bergwijn would eventually be the difference between Tottenham Hotspurs and Leicester City in all important match for the two clubs in final match day.

The comeback would be remembered in the heart of the Spurs fan across the world as one of the Premier League Greatest Comebacks due to the importance of the match and how it might be a transition match that propelled the White Hart Lane’s club to be among the big teams in Europe as they have dreamt when their new modern stadium began to take shape.

While the Foxes needed results to go their way in an encounter between Aston Villa and Chelsea at Villa Park, but the King Power stadium’s club needed to secure their own victory first to ensure the best possible chance of finishing in the Champions League spot.

Moreover, Spurs equally needed a victory to at least qualify for the Conference League. And with much at stake, the game would eventually move on to be an important and lithesome match between the two parties.

Although, the game began so well for the Foxes as they were awarded a penalty 15 minutes into the game, as Toby Alderweireld caught the ankles of the Premier League’s season before highest goal scorer, Jamie Vardy in his attempt to defend the attacking threat of the Foxes and the striker fired home from spot with no mistake.

But just before the half time whistle was blown in 41st minute, Harry Kane superbly finish a brilliant attacking play from Tottenham Hotspurs to earn is third golden boot award which marks him behind the North London’s rival legend, Thierry Henry with his 23rd goal of the Premier League season.

More so, the second half followed in the manner of the first half, where Leicester City was awarded another penalty shortly after the break and Jamie Vardy made no error to smash home the penalty, he won from the clumsy tackle of Davinson Sanchez with so much and arrogance and confidence in 52nd minutes of the game.

And with Aston Villa leading Chelsea in the presence of their fans and Leicester City ahead of Tottenham Hotspurs, the Foxes are in the pole position to determine how their season will end and would be a boost for the coming campaign if they can finally secure their Champions League aspiration since their league triumph in 2016, but a late flurry from Spurs led by the Real Madrid loanee, Gareth Bale condemned the Foxes to the European second tier league competition.

Although, the second time that Spurs will be leveling the score line was an horrible moment as a Son Heung-Min corner was deflected of the Leicester City skipper and custodian, Kasper Schmeichel’s hand into the back of his own net in 76 minutes of the game and the late rampage ran by Gareth Bale ensure that Tottenham would leave the King Power stadium with their heads held up high at the end of the campaign.

The Real Madrid loanee and former Spurs’ talisman scored two goals in quick succession to ensure that the White Hart Lane club came out on top of their inconsistent season. And with his brace, the Welshman took his goals tally to 16 in all competitions in his returning season despite not featuring much like Harry Kane and Son Heung-Min. But the former PFA player of the year winner will be looking to capitalize on the absence of Harry Kane come next season provided the England skipper eventually move away from White Hart Lane in the coming summer transfer.

With the 4-2 Tottenham Hotspurs comeback on potential Harry Kane’s final matches which was spear headed by the Welshman and England captain. While Kane scored one and assisted another against Leicester City in an emphatic comeback to end his season on a strong note.

However, with Gareth Bale double, the North London club will be full of aspiration, even if the second highest goal scorer in their history leave before the beginning of the next campaign, with Son Heung-Min, Gareth Bale, resurgence of Dele Alli, Ndombele and the likes the future looks so good and the comeback against Leicester City got the Spurs to dream again with their enrich slogan. To dear is to do!!!