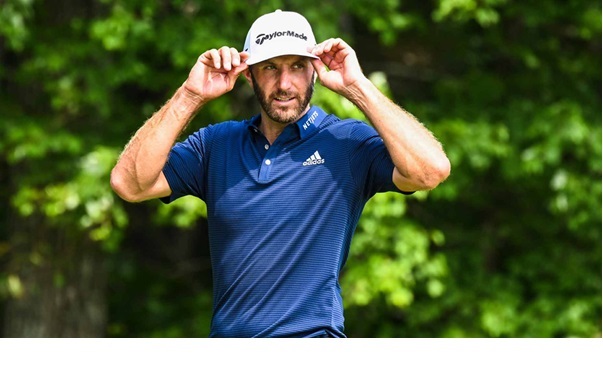 The 43rd Ryder Cup will take place from 24th-26th September at Whistling Straits in Wisconsin. There is a huge amount of anticipation around the event, not least because it was postponed from last September. Shiva Sports News will have all the details of where and how you can stream the action, but we wanted to take a look at how things might pan out in the always-compelling US vs Europe tournament.

It’s probably no surprise to see that the Americans are considered favourites: Eight of the top ten ranked players in the world are from the USA right now, and the only European in the top 12 is world number one Jon Rahm. Home advantage too is expected to tip the balance in favour of Team USA. But the Americans also have a glaring issue that has not been talked about enough in the media – the form of Dustin Johnson.

Johnson secured his place in the Ryder Cup this week. But despite holding on to the world number two spot (for now), his 2021 form has been awful. He last finished in the top 5 of a tournament in February when winning the Saudi International, but he has found it difficult to get his game going since then, missing the cut in the Masters and PGA Championship. He is not the only important player on Team USA, but he is a crucial cog on the machine – and his form will give captain Steve Stricker some sleepless nights.

We know Johnson’s game when it’s at its best, of course. The American, who has hit one of the longest drives in PGA history, fuses power and precision like few of his peers. However, while he is not exactly in the Bryson DeChambeau school of power over accuracy, he can be a bit wayward off the tee (135th in driving accuracy on the PGA Tour). But Johnson makes up for that better than anyone with recovery and his short game, particularly when he is on it.

Being “on it” is a crucially important element for Johnson. In the second half of 2020, the South Carolina man’s game was probably the best it has ever been. He went on a run from the PGA Championship to the Masters that read: T2nd, 1st, 2nd, 3rd, 6th, 2nd, 1st. The latter result was his record-breaking 20 under par win at the 2020 Masters. But that run of results throughout the autumn showed an incredible amount of consistent brilliance from DJ, and we are really unsure of what has happened since. 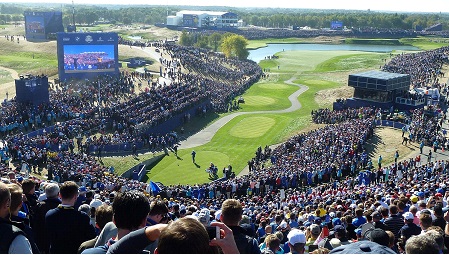 Johnson has shown some signs of returning to form

There were some signs at The Open in July that Johnson was back in his groove. His 8th place finish at Royal St George’s was more than decent, particularly as he does not usually perform well in the UK. But that was followed up by a missed cut at the 3M Open. Reports in the media have started to question what is going wrong for Johnson, but it’s sometimes quite hard to tell with the laid-back American.

The good news for Steve Stricker is that Johnson has in the past instantly flipped a switch to get back into the groove. We pointed to that amazing run in the late summer and autumn of 2020, but his form wasn’t great before that. At his best, he is the world’s best golfer – there’s no debate about that. Team USA will be hoping that the Johnson who stormed Augusta last November will arrive at Whistling Straits next month. Team Europe, meanwhile, will be hoping that it is the subdued Johnson we have seen for most of this year.