South Africa has been named the squad and players list for the upcoming Fifa Under-20 world cup and in that list they will be included Monaco Forward Lyle Foster.

Thabo senong coach of the South Africa u20 football team said that return of the foster will surely boost the team moral.

Apart of Foster some of the other overseas players who has been included in the line up are Leicester City winger Thakgalo Leshabela, Ajax Amsterdam wide player Leo Thethani and Portugal-based midfielder Kobamelo Kodisang, who plays for Sanjoanense.

South Africa U-20 Football world cup squad to be led by the goalkeeper player of Khulekani Kubheka.

“This was not an easy process to go through given the fact that we had a very good list of talented players in our provisional squad,” Mkhalele said. “We had constant engagements with our head coach during his selection process, and that enabled us to select what we regard as the best squad for the upcoming World Cup competition.” 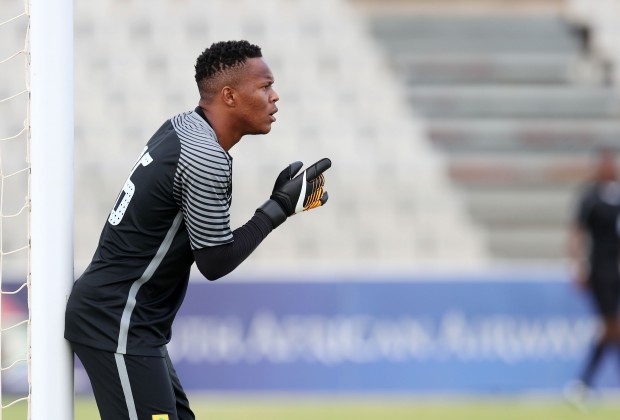 South Africa – Amajita who was draw in the Group F in the Fifa u20 world cup 2019 at Poland and as per Fixtures team to face argentina, South korea and Portugal in the group stage games.

If we look at the stats of South Africa u-20 team in world cup then this is the fourth appearance for them in the world cup and second in succession.

India A Squad named for Srilanka A & Windies A series