Cricket fans in India received some good news lately when it was confirmed on Twitter that Sony Sports had been awarded the rights to screen the Lanka Premier League in India. The T20 tournament is keenly awaited by cricket enthusiasts and it has also been announced that the action will be screened in the UK, by Sky Sports.

In the case of India, supporters and betting enthusiasts will be pleased that they have some extra cricket action to watch in what is an unprecedented and difficult year. This is especially the case given the long journey it has taken for this new tournament to become a reality. 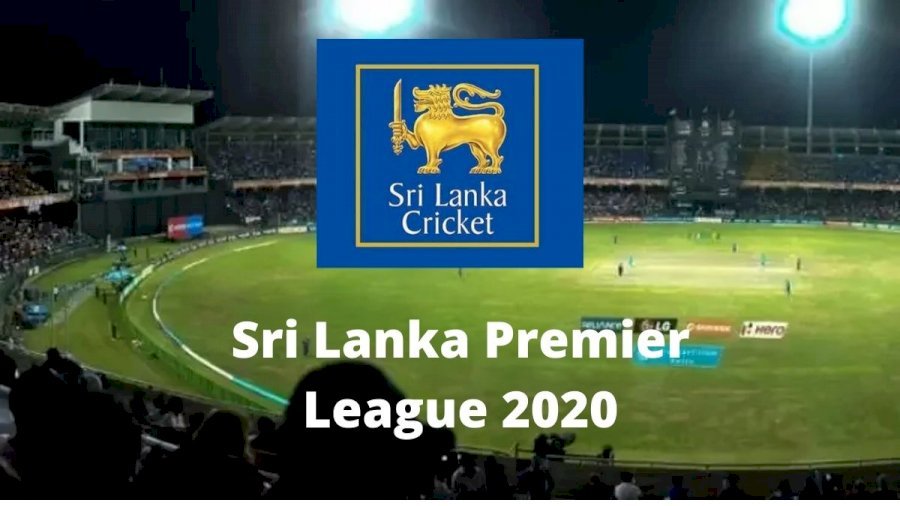 The broadcast deal is good news for fans

Any top cricket tournament is a welcome addition to the variety of sporting content available to view in India. The country is known for its love of the sport and it’s estimated that around 400 million people watch the national team on TV when they play.

Many enthusiasts also enjoy placing a bet on games and players. Although sports betting within India is not permitted, many people choose to use offshore betting sites like Dafabet which are not illegal. Reading a more thorough review of what is on offer reveals a wide choice of betting options to enhance viewer enjoyment of tournaments like the Lanka Premier League.

Journey to the tournament taking place

The benefits for fans and players that the new tournament will bring have been a long time in coming. It was founded in 2018 and was due to take place that year before continuing to be held every two years. However, complications led to its postponement until earlier this year and it was originally due to start in August.

Issues involved with the COVID-19 Pandemic caused the tournament to be postponed again. Finally, on 5 November 2020, it was announced that the Lanka Premier League would be played from 27 November to 17 December at the Mahinda Rajapaksa International Cricket Stadium in Hambantota.

Five teams will take part in the tournament and a total of 23 matches will be played. There will be strict health protection measures in place under a bio-secure bubble. It’s hoped that these measures will help to keep players and officials protected and make it possible to complete the entire playing schedule.

Of course, there will be no spectators at any of the games. This is a situation that is common at sporting events around the world, but it does not stop cricket fans from enjoying some impressive action.

Thanks to Sony Sports, people in India will be able to see top players like Ravinderpal Singh, Mohammad Amir, Liam Plunkett, and Chris Gayle in action. It’s certainly an exciting prospect for anyone who loves cricket. It will be interesting to see how the inaugural outing for the Lanka Premier League turns out. It’s certainly starting in unusual times but hopefully, this will not be detrimental to its success and fans will witness the beginning of a successful ongoing journey.