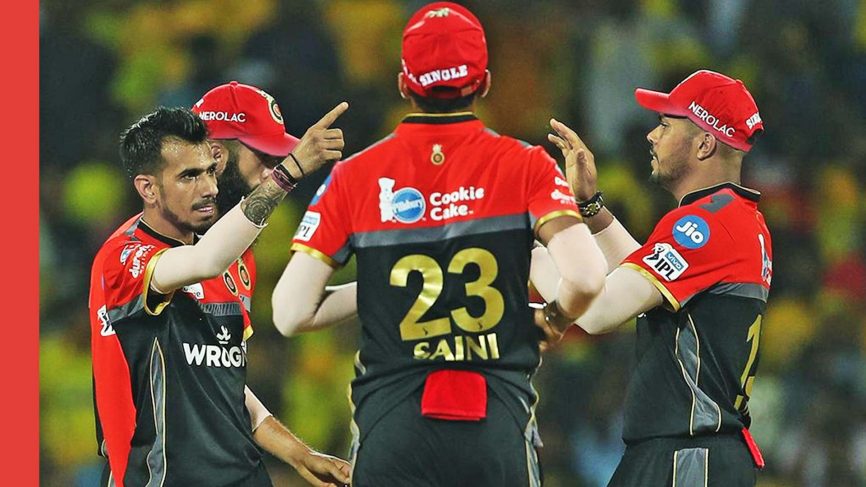 Today Royal Challengers Bangalore will be playing today in the 49th Match of the Indian Premier League 2019 for the pride when they meet to Rajasthan Royals at M Chinnaswamy stadium at Bengaluru as Bangalore who comes to this game with first six loss and then good comeback by winning the 4 out of five matches. However but lost in the previous game against Delhi daredevils their changes for the playoff are almost over.

This current season for the RCB are horrendous just like the recent one. Inclusion in the middle period Dale styen work for bangalore but leave the competition due to injury now bangalore are once again in trouble.

On the other side for Rajasthan royals this is the important clash to stay in the contest of playoff they have to win this game and also all upcoming matches and also depend on NRR.

Today’s IPL 2019 Match No. 49 will be played at M Chinnaswamy stadium at Bengaluru on 30th April tuesday from 8 PM IST time.

Both Team so far played total 20 games in the IPL History and from them Rajasthan Royals are upper hand by winning the 10 games while RCB manage to 8 matches victory and remaining two games ended with no results.