PCB – Pakistan cricket board has been announced that AJ Sports are the kit sponsor for the Pakistan cricket team for Upcoming ICC world cup 2019 which will be schedule to played between the 30 May – 14 July in England and Wales.

AJ Sports who established in 1987 is approve manufacturer of pakistan cricket team clothing as they Recently also provide the same for the various series and also done the same for the Bangladesh and Sri Lanka in 2003 too.

Director of the Pakistan Cricket Board Zakhir Khan said that “We are pleased to announce AJ Sports as Pakistan cricket team’s kit sponsor for the ICC Cricket World Cup. The PCB has previously worked with AJ Sports and have been impressed with their equipment and clothing. “Record eyeballs are expected to follow the Pakistan cricket team at the ICC Cricket World Cup 2019 and the PCB is confident that through this sponsorship, AJ Sports will be able to cement their status as one of the major cricket brands.” 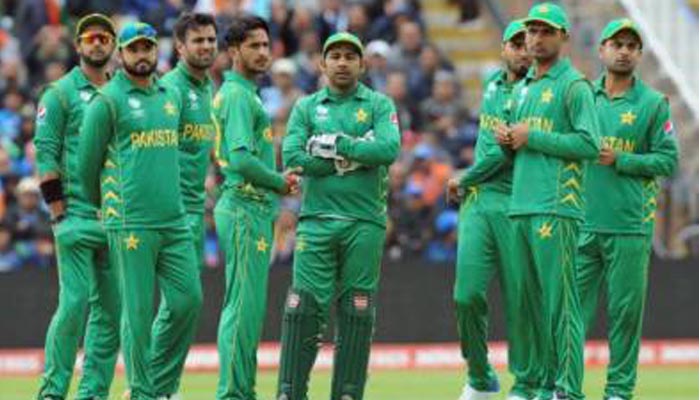 AJ Sports Director Syed Ibne Haider said: “It is a matter of great pride and honour for us to be associated with the PCB as sponsors of the Pakistan cricket team’s kit for the biggest cricket spectacle on planet. Pakistan team is one of the leading contenders for this event and we are happy to be associated with them in their campaign to regain the title for the first time since 1992.

“AJ Sports and the PCB have a strong relationship, which has strengthened and fostered over the years. We are hopeful that we will continue to remain associated with the Pakistan Cricket Board in the coming years.”