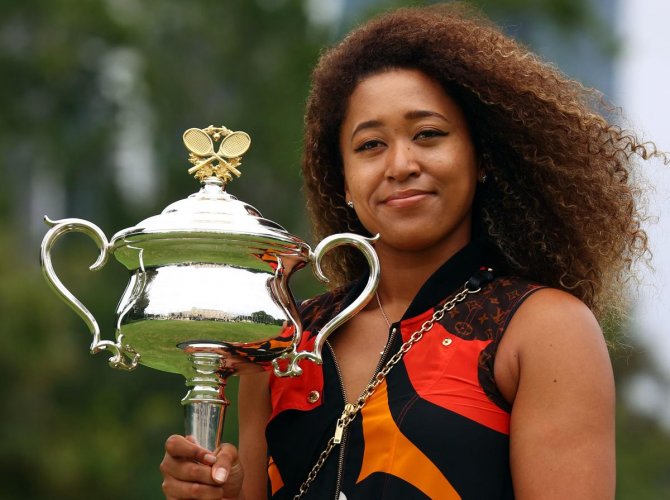 In the Australian Open Women’s Final on saturday, Naomi Osaka of Japan won their second title by this events by defeating American Star Jennifer rady with 6-4,6-3 score. By winning this 2021 Australian Open title this is his Fourth Grand Slam Title of the history. Osaka had won the 2019 Australian Open and 2018 and 2020 US Open crowns. Brady broke back in the fifth game and held her serve in the sixth game. Osaka hit six aces against two from Brady. She also had fewer double faults — two against Brady’s four.
Watch Every Game Live with ExpressVPN

Wimbledon 2021: Everything you need to know!