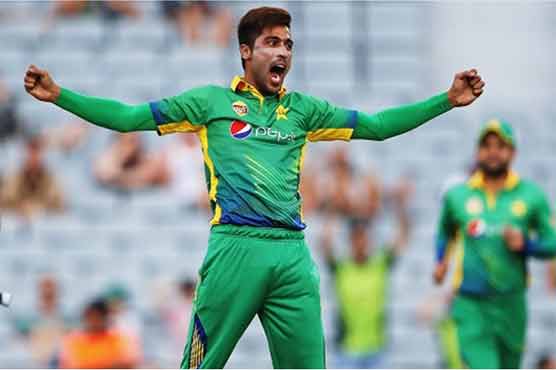 Pakistan who is currently playing in the Five Match ODI series against England and Pakistan selector already named 17 man squad for the ODI series. In that list Pakistan included Asif Ali and Amir were two extra players give a chance to get their place in the world cup. Due to his fitness Mohammad Amir has been ruled out for the 3rd ODI against England.

However his chances to inclusion in the world cup squad are also very less as left arm pace bowler is suspected chickenpox. He is ready to play in the first ODI but match was wash out due to rain and then after ill. so not chance to take the field so far in a single international game of this five match tour.

As per ESPNcricinfo reports he revealed that He was miss out the second One day game due to viral infection and now confirm that he will not played the PAK vs ENG third odi which will played at Bristol.

All the teams have to announced the final squad before the 23rd May.

This might be End of the Road for the world cup for the Amir unless the selectors ut him in the side. If amir misses out the world cup then this will be third world cup miss for him after making debut in 2009.