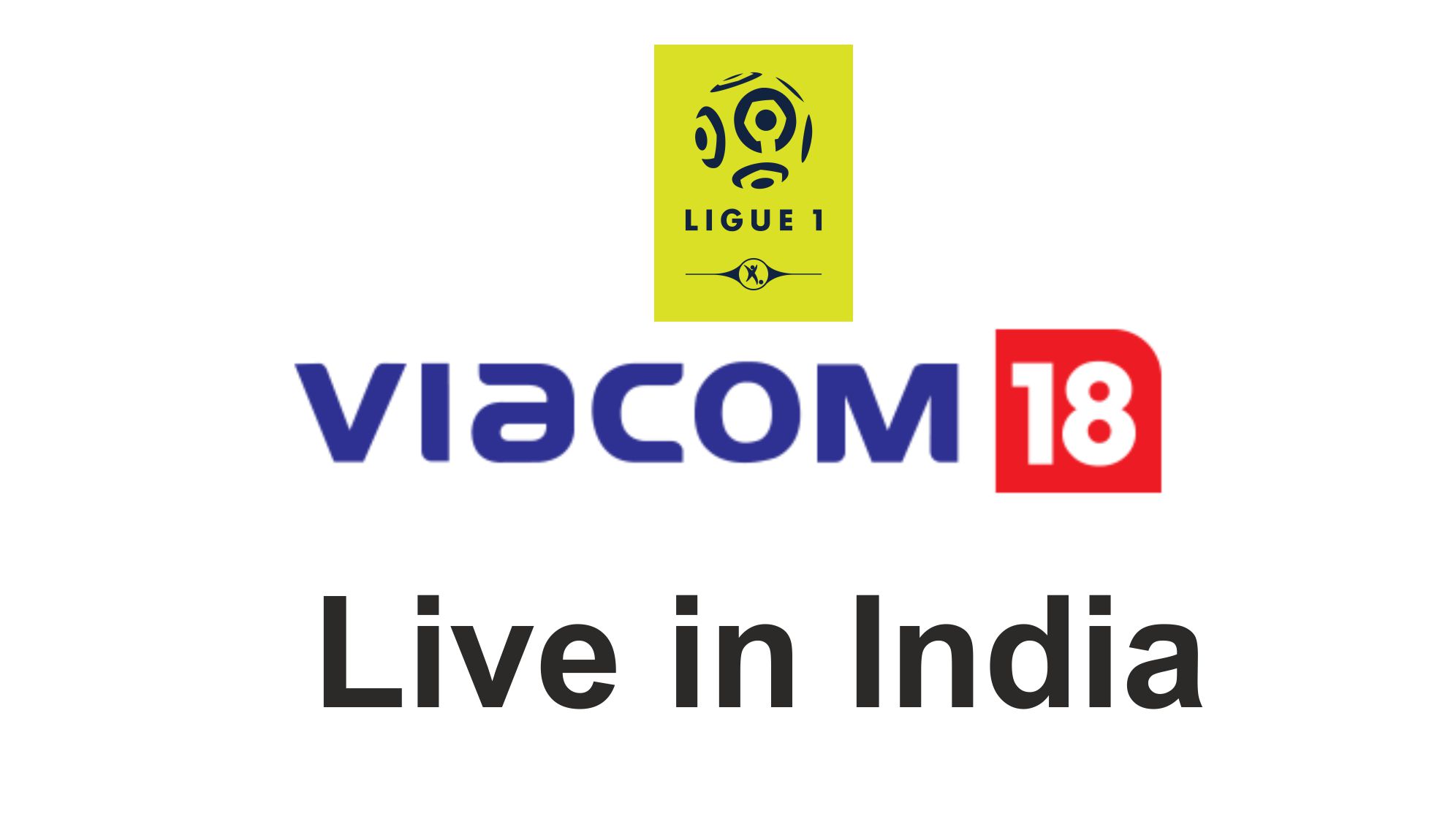 Upcoming season of 2022-23 football tournament of France Ligue 1 to be schedule to starts from the 5th August with the Lyon vs Ajaccio Match. So many Football fans of India are looking to watch Ligue 1 Live in India on Television as well as on other device. Check out below the official TV channel guide who broadcast the France Ligue 1 Live in India and their sub continent country as well as Online streaming guide.

Two of the top sporting channel of India’s Star India and Sony Sports Network has not shown any interest in buying French League’s broadcast rights for upcoming season.

But Don’t Worry Reliance Backed Viacom 18 has obtain the rights to telecast and stream Ligue 1 of 2022-23 season live in India.

VH1 channel be shown the 2022-23 French Football Season of Ligue 1 Live in India. This channel is available on all Major DTH platform like Tata Sky, Airtel Tv, Dish TV, D2H etc. Apart of that Online Viewers will be actch the Ligue 1 live stream via Jio TV Apps too.

Viacom 18 Who is owned by Voot which apps will stream the All the French Ligue 1 Matches of the 2022-23 season in India. To Watch Live on Mobile or any android TV as well as on Laptop you need a Voot’s Subscriptions which are very cheap around INR 299 Per year. By Become Subscriber of Voot you can enjoy Not only Ligue 1 Game but also La Liga and Serie A Football games too.

Viacom18 Who is officially broadcast the Ligue 1 Live in India country so just go with any television set on VH1 and online streaming via voot apps.

How to Watch Ligue 1 Live in India on Mobile Device ?

Ligue 1 which to be broadcast live on Viacom18 so if you wants to watch live on Android Mobile device then kindly install Voot apps and subscribe their plan.

Fulham vs Liverpool Head to Head Stats, Who win Most Games