Head Coach of the Asako Takakura has been named of Japan Squad for the Fifa Women’s World cup 2019. She included Youth team for getting regain in winning form. Japan is the winners of the 2011 Women’s world cup and currently they are 7th place in the World cup ranking.

Japan Who has been drawn in the Group D in the Fifa ladies world cup 2019 and as per fixtures they will be starting the womens world cup campaign on 10th June by playing the match against Argentina.
Apart of that Japan Women’s national football team also to face Scotland and England in the Group stage game. 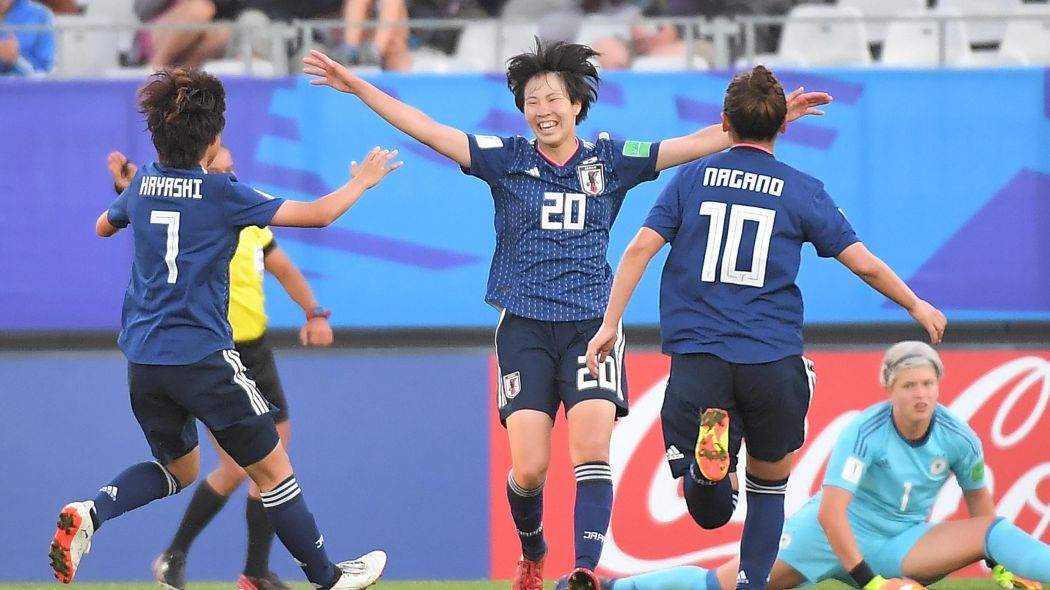