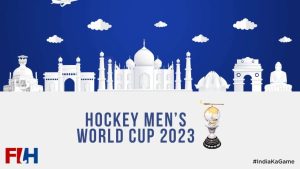 Upcoming 15th Edition of the Men’s 2023 FIH Hockey world cup is around the corner. Fixtures for this league are rolling bout by administration of the international hockey federation.

As per Fixtures, 2023 men’s FIH Hockey world cup tournament to be schedule to starts from the 13th January while final to be played on 29 January so almost 17 days of action to entertain the hockey fans

Men’s FIH Hockey world cup starts from the 13 January and continue to roll out till 29 January 2023.

Below the List of Qualify teams for the tournament.

How to Watch HBO Max From Anywhere? Watch in US, UK & Abroad