Here is a Canada Final Squad for 2019 Gold Cup 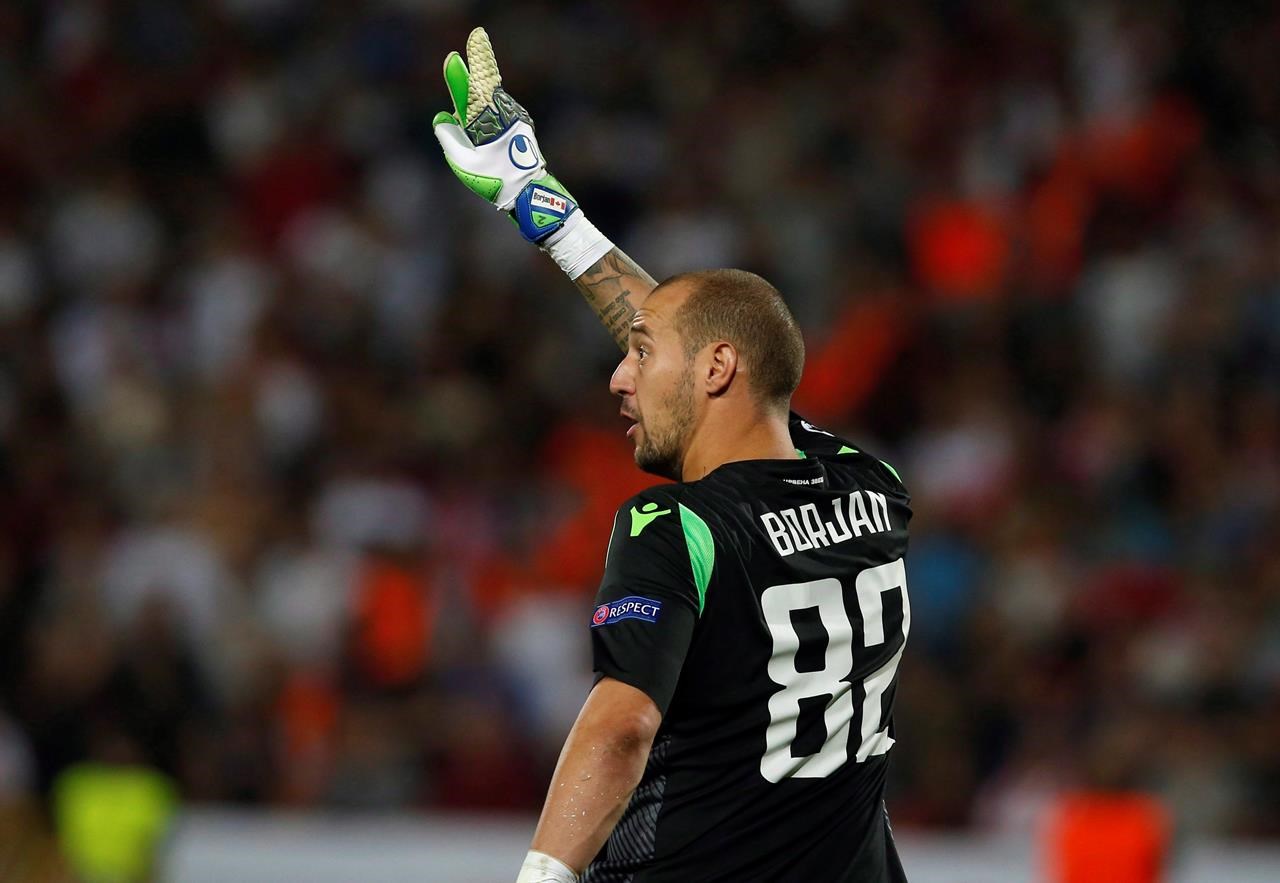 If we look at the line up then in the defense Vancouver Whitecaps stars, like Doneil Henry, Maxime Crepeau and Derek Cornelius, to go alongside Orlando City’s Kamal Miller, Toronto FC’s Ashtone Morgan and the Montreal Impact’s Zachary Brault-Guillard in Canada’s Team.

“We laid a good foundation culturally and tactically through Concacaf Nations League Qualifying and the team seem focused and ready to push each other and the country as far as they can in the 2019 Concacaf Gold Cup,” said head coach John Herdman in a statement. “The tournament will be tough with the quick turnaround of games, the travel schedule and playing at altitude in Denver against a very good opponent, then to the heat and humidity of Charlotte, but this is what you want as a team to be tested and then to grow from those experiences. We’ve been tested in different ways through Concacaf Nations League and now we head into a tournament setting where things will move at a rapid pace. It’s going to be great to see the team come together in this moment.”

Canada who drawn in the Group A in 2019 Gold cup and in the group stage team to face Mexico, Martinique and Cuba. Team starting the gold cup campaign on 15th June when they face to Martinique.