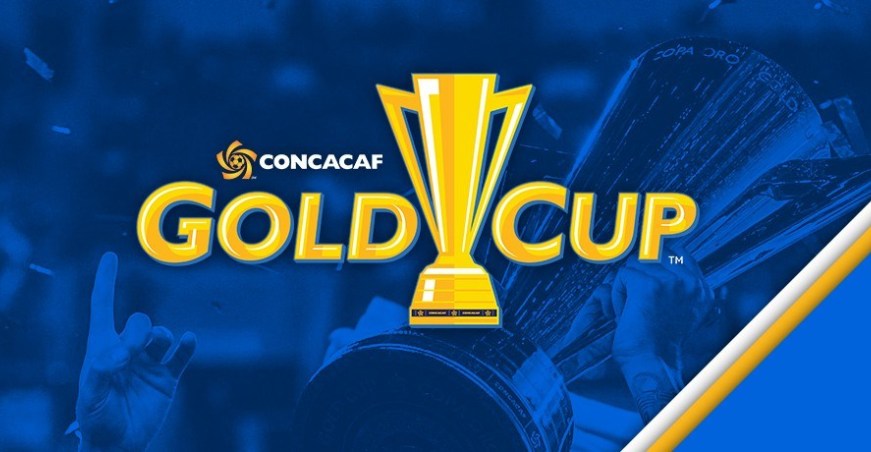 Upcoming 15th edition of the CONCACAF Gold cup 2019 to be schedule to play between the 15th June – 7 July in United States, Costa Rica and jamaica’s Various Venues. Gold cup is one of the international men’s football championship of the Northy, Central American and Caribbean Region. This Competition organize by the CONCACAF.

Total 16 Teams are participating in the Gold Cup 2019 instead of 12 teams from the previous edition. The United States are the defending champions of the competition as they winners of the 2017 tournament.The winner of CONCACAF Cup will secure their place in 2021 Confederations Cup.

When the CONCACAF Gold cup 2019 Starts ?

CONCACAF Gold cup upcoming 15th Edition of the tournament will be starts from the 15th June with the Match between Canada and Martinique.

In the Gold Cup History We will seen the first time total 16 teams will be participate. in the recent tournament total 12 teams will be competing. From the Sixteen teams, 6 Teams are automatically qualify from the 2018 world cup qualifying while remaining 10 spot will be filled from the CONCACAF nations league qualifying.,

Group Draw of the Gold cup 2019 to be done on 10th April 2019. All the Participating sixteen teams will be divided in the four groups so on each pool four teams will be included. On each groups top two teams will be go through to knockout rounds.

Complete schedule of the CONCACAF Gold cup 2019 football tournament will be announced on 10th April. Total 31 Matches will be played on in the period of 15 June to 7 July. In the First Match of Gold cup 2019 Canada to takes on Martinique.

Defending champions United States who starting the gold cup campaign on 18 June by playing the match against Trinidad and Tobago at Allianz Field, Saint Paul.

You can download the PDF Schedule of CONCACAF Gold cup 2019 all 31 matches list here. Stay tuned for more info.