2019 FIFA Women’s World Cup will be the Eighth edition of the FIFA womens World Cup and as per Fixtures it will be schedule to played between 7 June – 7 July in France’s various venue. All the 24 participating nations are ready for the battle to Win the ladies football world cup trophy. Here on this article We share with you Complete Fifa Women’s World cup 2019 Broadcasting TV channels as well how to Watch ladies Football World cup tournament live stream online.

After the End of the Group Stage clash action Now Moves to the Knock out stage of Round of 16 Where the Top 16 teams are played in the eight matches.

Here is a schedule of the Fifa Women’s World cup Round of 16 Matches. 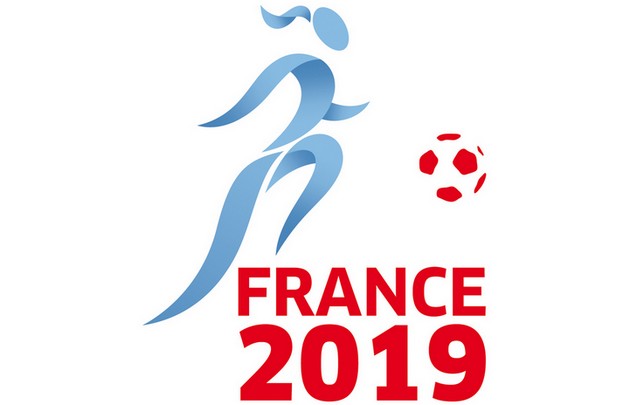 Matches to Be broadcast live

Fifa who sold the Broadcasting rights to several countries which are as below.

SBS to be broadcast the free coverage of the Fifa women’s world cup live in Australia while Optus sport paid services all telecast all the 52 matches of ladies soccer world cup in australia.

With a SlingTV subscription, you can watch the Womens world cup games live via Fox Sports or NBC channels.

Fox sports who adding videos of each tournament goal moments after it is scored which mention by the presss release. So Viewers can watch the Video content of Women’s world cup on both the general Fox sports twitter account and Fox soccer account.

If you have a cable provider, you can download the Fox Sports app onto your phone or tablet and Watch the Women’s world cup live stream of every games from wherever you are.

Fans who are busy with their schedule so not watching every single game by seating on the Television and this is the Women’s world cup. So for all the fans best option to get updated with every match via follow the live score sites which provide the time to time latest updates, score and goal info of every match. In the internet currently many live score portal likes of soccer24, goal, ESPN, Whoscored, livesoccertv who provide the Fifa Women’s world cup live score to users.