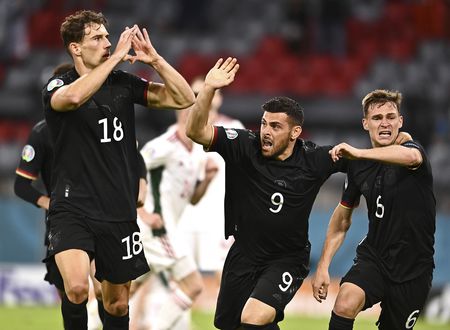 Battle of England and Germany are always vital as two strong team. Since the first meeting in 10 May 1930 Germany vs England both side meet to each other 32 occasions. If we look at the result then England won 13 matches while Germany succeed to beat England side 15 occasion and 4 games ended a draw between this two side in the football history.

England vs Germany Head to Head – All Match Results

Both team first time meet in 1930 in the international friendly games which was ended a draw of 3-3 score.

In the Most Recent Battle of England and Germany happen in international friendly fixtures on 10 November 2017 which to be ended a draw with score of 0-0.

England and Germany Face to Each other in upcoming Euro round of 16 Fixtures on 29 June.

How to Watch CONCACAF Gold cup 2021 Live in Malaysia