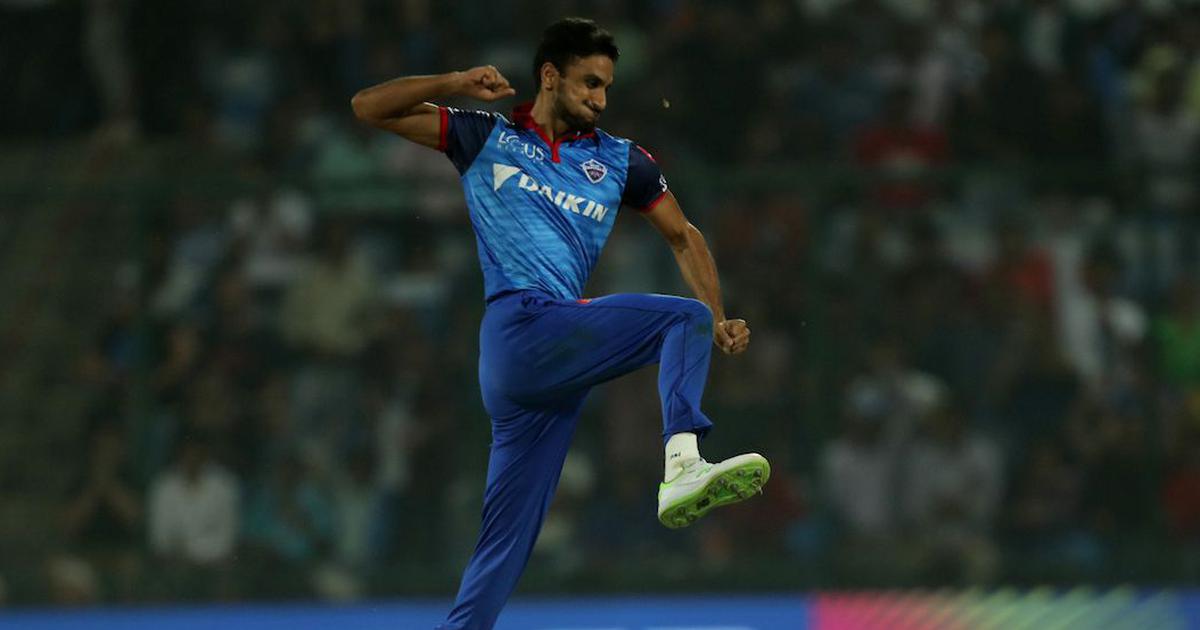 All rounder Jagadeesha Suchith has been signed by the Delhi Capitals as a replacement for the Injured Harshal Patel. By Playing the Match against Kings XI Punjab on 1 April Harshal Patel Fractured his right hand.

So Far for the Delhi Capitals Harshal Patel Was featured in two out of the seven games. He finished spell of 40/2 against Kolkata Knight Riders and 37/0 against Kings XI Punjab.

Harshal’s Injury was confirmed on Thursday before the Match against KKR. Also Confirmed that Harshal out of the action for the More than four weeks so that means He will be miss out the Entire Indian Premier League season.

Suchith who recently playing from the Mumbai Indians franchise in 2015 and 2016 Edition but unsold in the IPL auction this year. In the IPL Career so far He played a total of 14 Games and pick 10 Wickets with a Economy rate of 8.98 and Also scores 48 runs in his 6 inning with a good strike rate of 150+.

Head coach of the Delhi Capitals Ricky ponting said It is unfortunate that Harshal injured his right hand during our match against the KXIP. We had to wait for a while to get confirmation on the same, and the X-ray reports showed that he has a fracture.

“Therefore, we conducted a few trials in Kolkata, and have come to the conclusion that Jagadeesha Suchith is the right man to replace Harshal. He has previous experience of playing in the IPL, and can help the team in achieving its objectives this season.”