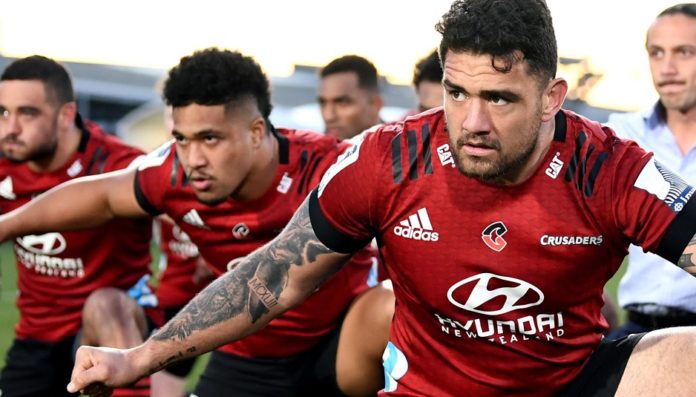 The Crusaders who is well known New Zealand Professional Rugby union team and its based of Christchurch and they are one of the Team who compete in Super Rugby aotearoa Competition 2021. So far they won the 10 titles of the Super rugby.

After four straight victory, Crusaders is one of the best contenders to do again in 2021. If we look at the Crusaders squad for the 2021 Super Rugby then they lost six players from the previous year list. they will be without Braydon Enor for the whole Super Rugby Aotearoa season and George Bridge for the first half through injury.

Crusaders who begin the 2021 Super rugby Aotearoa campaign by playing the first match against Highlanders on 26 February at Forsyth Barr Stadium.