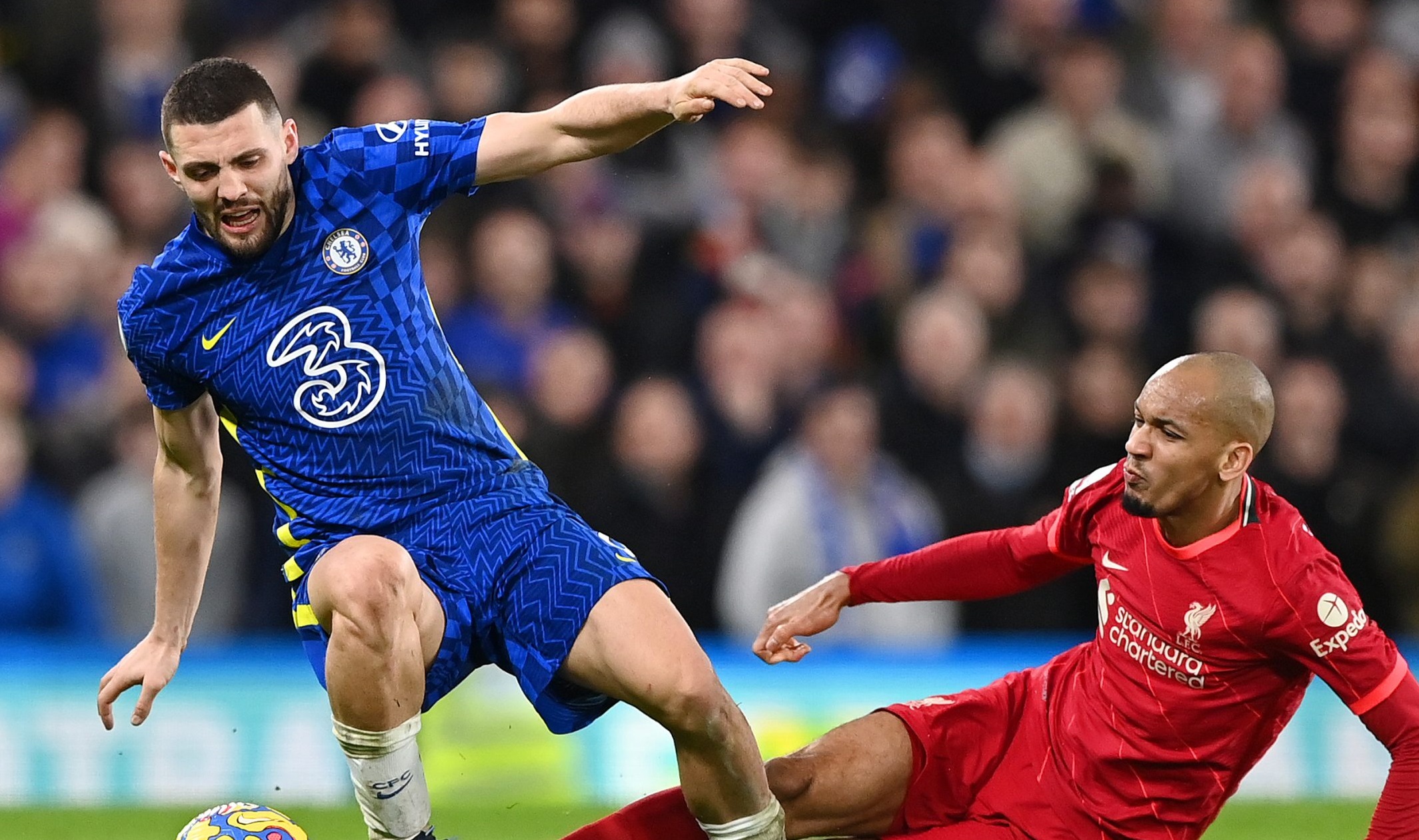 Eight Time Champions of Carabao Cup Liverpool will be takes on Chelsea on sunday night on 27 February 2022 to gunning their ninth trophy of EFL Cup. Check out the full guide on How to Watch live in India.

Wembley stadium of London will be host this Chelsea vs Liverpool Game of Carabao Cup 2021-22 Final and as per Fixtures its starts from the 10-00 PM IST Time tonight.

If we look at the past stats then this EFL Cup / League Cup or Carabao Cup which to be won by manchester City on last four edition but this time we surely seen a new champions from the past four editions.

Liverpool will be gunning for a record ninth Carabao Cup win. They are currently the joint-most successful team in the history of the competition, along with Manchester City, as they won eight titles so far.

Reigning European champions Chelsea have already won the FIFA Club World Cup couple of months ago and will be searching for their second piece of silverware in this season.

All the Indian Viewers will be access and Watch exclusive coverage of the Carabao Cup 2021-22 Final between Chelsea vs Liverpool Live on Colors Infinity SD and HD TV channels in India from 10:00 PM IST on 27 February 2022.

Online Viewers have to go subscription based service of Voot Select or jio TV platform as they shown Carabao Cup Final live stream in India. If you travel abroad or wants to watch live from other country kindly go with VPN service.