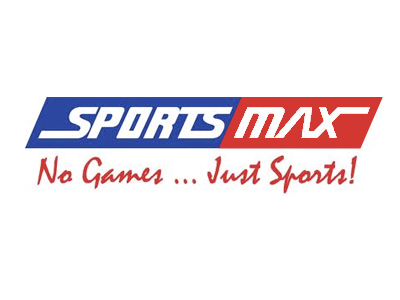 Good News for all the Caribbean Soccer Fans as they can enjoy the 22nd Edition of the 2022 Qatar World cup Live on their network via SportsMax.

IMC chairman Patrick Rousseau told the small gathering at a press briefing at the Wyndham Hotel in Kingston that IMC won the rights for the 2018 and 2022 World Cups to be hosted in Russia and Qatar, respectively.

“In a competitive bid we have won the right for the 2018 and 2022 World Cups. IMC now has those rights and that gives us all FIFA events from now to 2022. It is a significant achievement because we faced strong competition from others and we ended up winning,” he said.

As per Deals SportsMax coverage expect to broadcast the Fifa world cup 2022 matches live in 20+ Caribbean territories and from them more then 40 millions plus people can enjoy the coverage.

Said Rousseau: “Our successful and unrivalled experiences of transmitting the (Germany) 2006 and (South Africa) 2010 FIFA World Cups to approximately 40 million people in the Caribbean in multiple languages (English, Spanish, French and Dutch) will be very valuable as we work with FIFA in the coming years.”

France to play New Zealand in Opening Match of RWC 2023