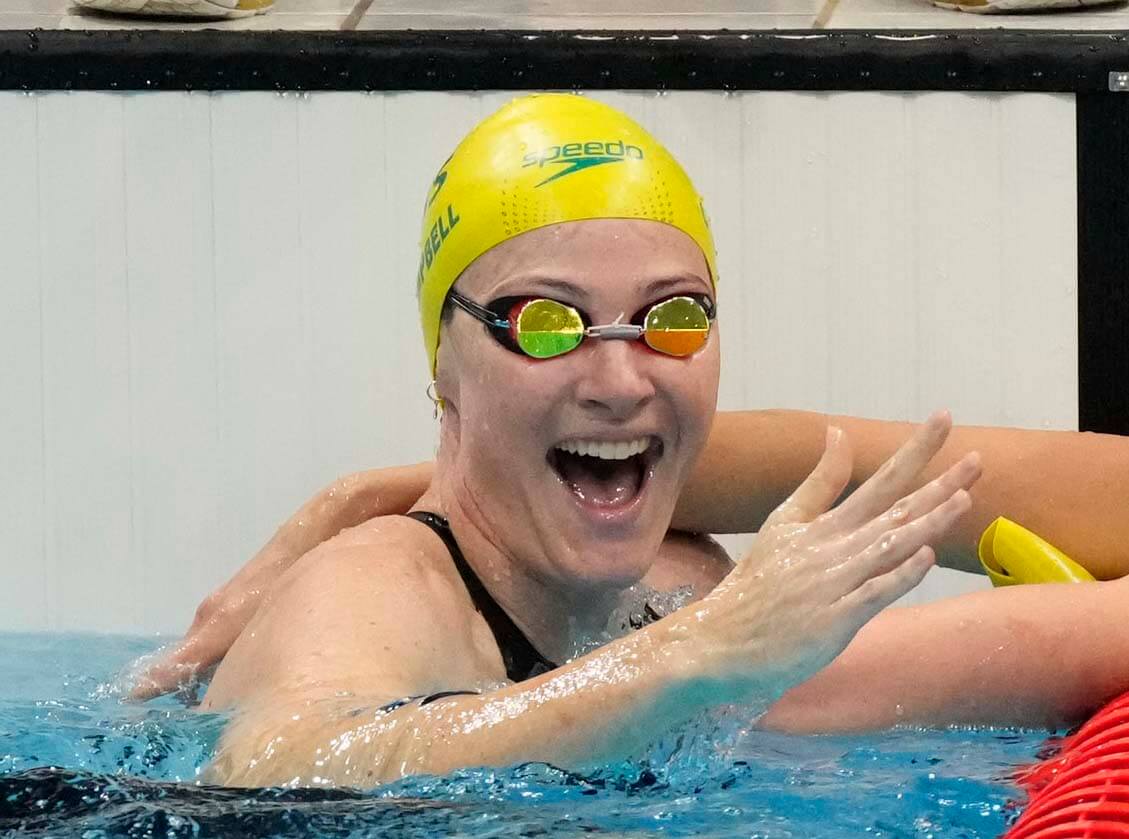 Australia’s Cate Campbell Who is World Leading Swimmers couple of days ago announced that she was not compete in the upcoming Commonwealth Games 2022 which to be play at Birmingham on this year July-August month.

The absence of one of the most recognisable figures in the sport will be a blow to the organisers in the British city, who have built a new state-of-the-art aquatics centre for the Games.

Campbell who win the two gold medals and bronze at olympics games in Tokyo previous year.

“Cate Campbell won’t be swimming but primarily we will have a very strong team, that is our plan,” Taylor told The ABC of Sport.

“The open conversation is ‘go away, have a think, then come back to me and tell me what I can do to provide support for you’.

“Obviously, I don’t want anyone to finish swimming if they have got the motivation and desire – it’s always that encouragement to really spend time before they [retire].

“Cate and I have had a number of chats … so I am very aware of her strategies.”

If we look at the achievment of her then in her career she was won a total of eight Olympic medals, including four consecutive golds in the 4×100 metres freestyle.

“The reason for doing that is we have some people coming back from injury, coming back on late prep from the Olympics,” Taylor told The ABC of Sport.

“We wanted to give ourselves the best chance to have our best athletes available for Commonwealth Games – if we made them trial in April, we would probably not have a few of our big hitters who want to go to Commonwealth Games Swimming .”

Southampton vs Arsenal Head to Head Stats, Who win Most Games