From  1 January Third Edition of Tennis Tournament ATP Cup 2022 will be started. Total 16 teams will be playing in this Third edition of ATP Cup 2022. All the Matches of the competition to be played at Sydney. Let’s see here about How to Watch ATP Cup 2022 Live Stream? complete guide about ATP Cup TV channels and Broadcaster list etc.

ATP Cup to be shown live on Channel 9 in Australia.From North America, The Sports Network(TSN) will broadcast the ATP Cup in Canada, whereas the Tennis Channel will broadcast in the USA.

Moving over to South America, ESPN will broadcast the ATP Cup. In Brazil, BandSports will also feature the ATP Cup. 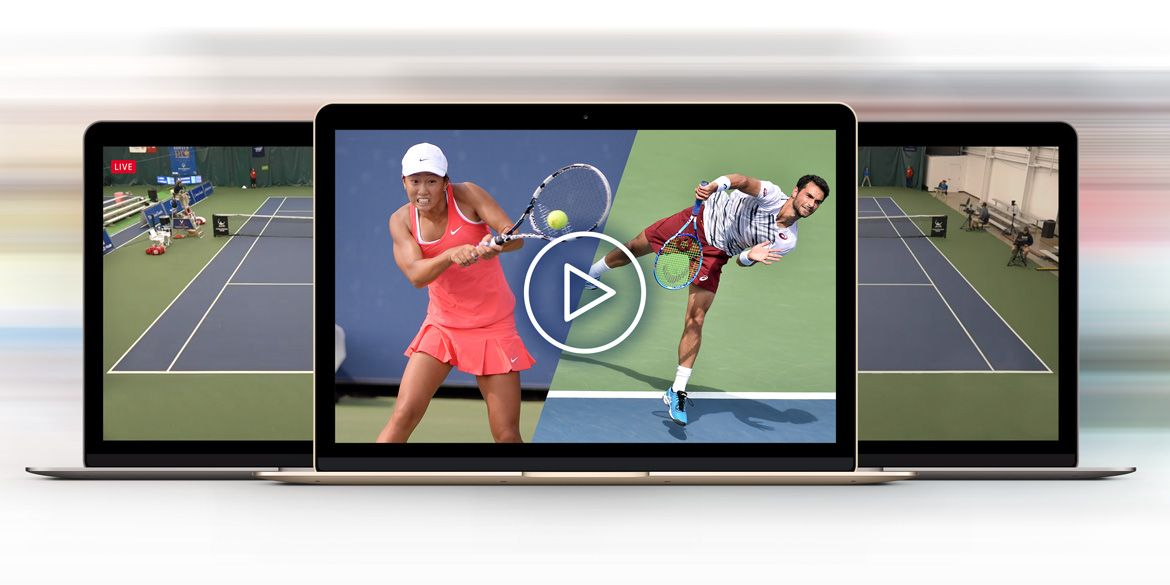 All around the world of tennis fans are looking to watch the ATP Cup live online 2022 as this is the very popular tennis event and many tennis star players are seen in the competition.

If you are living in the United States then just ESPN, Tennis TV will be shown the ATP Cup 2022 live in USA.

Supersport will be telecast all ten days of Tennis ATP Cup action on three channels of SS5, SS6, SS12 which broadcast starting at 01:00 am on Friday 3 January. Streaming is available through DSTV Now

ATP Cup 2022 Tennis live in Germany on Sky Deutschland while First Edition of ATP Cup to be telecast live in New Zealand on Sky.

All the British Fans can Watch ATP Cup live on Amazon Prime Video as they broadcast officially in UK While beIN Sports will telecast the ATP Cup in France. The Spanish fans can watch Nadal and the Spanish team on Movistar.

Where to watch ATP Cup 2022 in different parts of Asia?

Moving to Indian Subcontinent, Discovery will broadcast the ATP Cup live in India, Bhutan, Nepal etc. In China, iQiyi will have the ATP Cup. Japanese Viewers can tune onto TV Asahi for the ATP Cup.

Here are the things that matter most ahead of Day 1 at ATP Cup.

Serbia and Canada will be clash in the first tie on Rod Laver Arena. Both nations met in the previous year knock out stage and on that occasion Serbia claimed a 3-0 victory and reach in the semis. The standout match of that tie was Novak Djokovic and Denis Shapovalov’s No. 1 singles clash, won by Djokovic in a final-set tie-break. The pair will meet for the second straight year in No. 1 singles action.

Andrey Rublev is one of the three top 20 singles tarts who making the Debut on the Day 1 at ATP Cup 2022. The World No. 8 is the highest-ranked No. 2 singles player in the competition and he will attempt to carry his form from 2020 into this team event. Matteo Berrettini who begin their ATP Cup campaign against World No. 3 Dominic Thiem. The Italian is tied at 2-2 in his ATP Head2Head series against the US Open champion with 2019 victories at the Rolex Shanghai Masters and Nitto ATP Finals. Milos Raonic, who rose from No. 32 to No. 14 in the FedEx ATP Rankings last year, will face Dusan Lajovic in the opening match of Serbia and Canada’s tie.

In the First Edition of ATP Cup, 14 ties were decided by doubles match so we hope that we will seen more deciding doubles clash in this second edition which to be begin from today. Australia’s doubles stars John Peers and Luke Saville have both achieved past success at Melbourne Park. Spain and Argentina can both count on players who qualified for last year’s Nitto ATP Finals. Marcel Granollers (Spain) and Horacio Zeballos (Argentina) claimed three titles as a team en route to the season finale in 2020.

12 countries qualified for the 2022 ATP Cup including the finalists from the previous season, Serbia and Spain. Teams are mentioned below along with their players, with each country allowed four players to represent them.