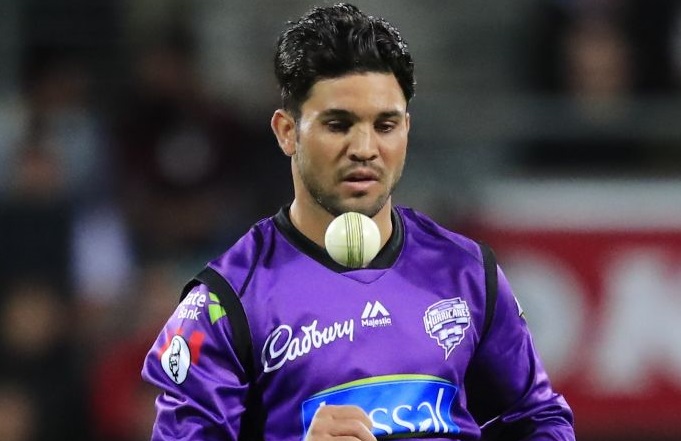 Last few days popular with their bowling performance of Afghanistan Legspinner Qais Ahmad played in T20 Blast as Kent Signed him for the this year. He also available for two country championship game.

“I’m excited to play in the Vitality Blast and I’m really looking forward to being a Kent Spitfire. Having played alongside Daniel Bell-Drummond at Colombo Kings, I have heard good things about Kent and I will give it my all,” he said.

He’ll also play for the Welsh Fire in the inaugural season of The Hundred.

“We’re delighted to welcome a leg-spinner of Qais Ahmad’s class to Kent as we look to bring some variety to our attack ahead of the Vitality Blast,” Kent’s Director of Cricket, Paul Downton, said. “He will also be available to play in a couple of County Championship matches for us.

“Qais Ahmad is an exciting talent who has shown his ability in top quality leagues all over the world. I am confident that his enthusiasm for the game will make him a firm favourite with our Members and supporters as we look to welcome crowds back to watching live cricket again.”