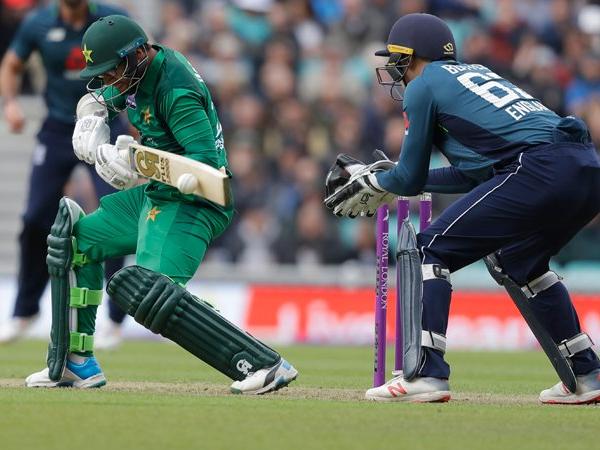 After a Two Back to Back victory in the second and Third ODI Match by scoring of 350+ total and Currently ahead of the Five match series with 2-0 England who will be looking to win the fourth ODI and grab the series by 3-0 as First ODI Match will be ended without a result.

Trent Bridge,Nottingham stadium to be host the England vs Pakistan 4th ODI Match which is schedule to starts from the 1:00 PM Local Time on 17th May 2019.

Both Team Pakistan and England has been played superbly with bat so far in the series as both team scoring 350+ scores on second and third odi so batsman of Pak and ENG are inform and looking to continue with same manner as ICC world cup 2019 is near on.

Fans of United Kingdom have to go Sky Go as they streaming the live action of this England vs Pakistan fourth One Day Match in UK.

In United States, To watch a 50 over clash of England vs Pakistan ODI meeting to be live stream via Sling TV by subscribe the one week free trial of their sports package. This Sling TV package also include with Willow TV they also carry the live cricket streaming video for this Fourth ODI Match of five match series.