List of Fifa U-20 World Cup winners, Runners up Till Date

First Edition of the 1977 Fifa world youth championship was host by Tunisia and Soviet Union is the champion of the Inaugural Edition.

If we look at the Complete History then Argentina are the Most successful nation as they won the Fifa U-20 world cup Title six occasion while Brazil winners of World championship / World cup Five times.

ExpressVPN’s latest deal 2021: Get 3 months completely free on your annual subscription with this current offer! It’s not for certain when this deal will end so it’s best to ongoing expressvpn deal page to see if it’s still available. 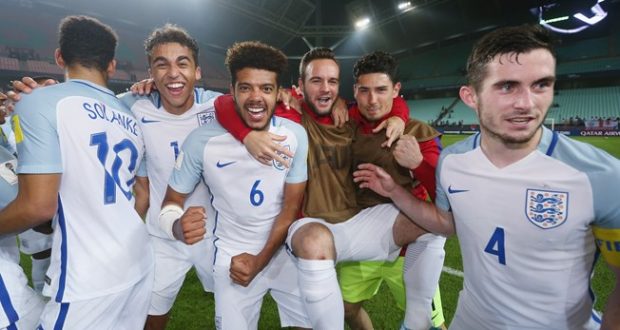 England who is current defending champions of the Tournament as they won the 2017 Fifa U-20 World cup Final by beating the Venezuela with 1-0.